So sorry for the delay on our answers for Volume 48 of the Q&A Sessions, but I had a vacation this weekend, so hopefully you can forgive me. We received a lot of great questions last week, many of which had to do with Google’s upcoming Pixel smartphones. Y’all seem pretty darn curious about what’s ahead, but I can’t blame you, it’s exciting times in Android!

Now, because a few of you may have been waiting patiently for these, let’s get right into it.

Reminder: K is Kellen and T is Tim

Do you trust LG to make the Pixel XL 2 after that boot loop fiasco plaguing so many of their previous phones?

K:  The bootloop stuff really is unfortunate. I think I try to give these companies credit, in that I hope they fix this stuff for the future, but you just never really know. I don’t know that I’m worried about their Pixel XL 2 phone having a major issue like that. Should people pass on it because of LG’s history, though, I can’t say I blame them.

T:  Honestly, I’ve heard about this issue countless times, but I never used an LG device that suffered from it. Maybe I’m lucky. Regardless, yes, I trust LG to make the Pixel XL 2. The way things are shaping up, I could see the Pixel XL 2 really have a good shot at being the Phone of the Year, so my expectations will remain high.

Are we at the point where any time a phone is called a “flagship” phone, the minimum starting price is about $699?

K:  Yep and it kind of sucks. I get that these companies are packing more and more technology and design into each new phone, but I’m afraid we’ll soon be at the Note 8’s $1,000 price tag as being normal. I don’t want that to happen because part of the fun of smartphones is that people seem to upgrade regularly, try new fun stuff, and then these products hopefully continue to improve. If we have to start paying $1,000 or so for a new phone, don’t they then become more like computers that we keep for multiple years because that’s what we can afford? What’s the fun in that?

T:  I use the term flagship for any device that is the OEM’s premier smartphone. For example, the OnePlus 5 starts at $479, but it’s the flagship device for OnePlus. Samsung has two flagships, the S8/S8+ (combo counts as one device) and the Galaxy Note 8. Each phone is labeled as a tier one device offered by Samsung. So, for me to call a phone a flagship, price hardly has anything to do with it, so long as it’s the pinnacle of what is currently offered by any given OEM. 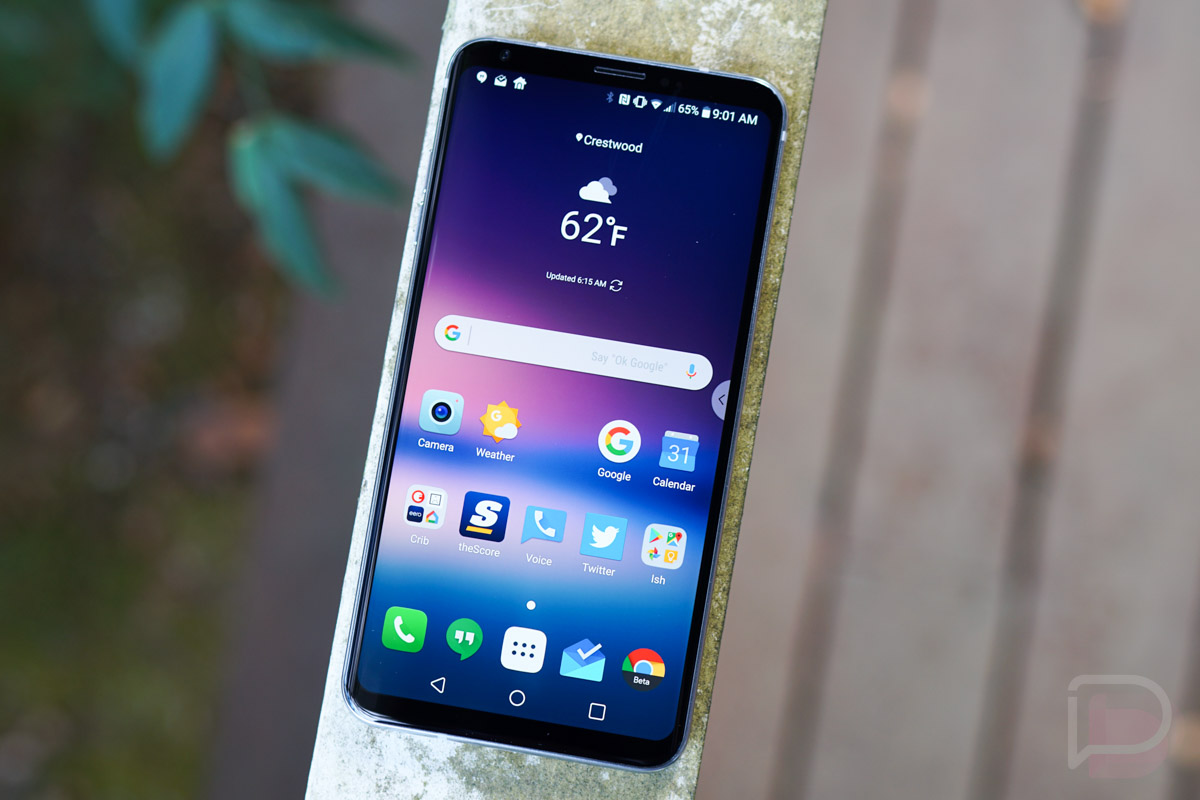 Are you happy with Google’s reported decision to have the 2nd-Gen Pixel phones made by different OEMs and not look alike?

K:  Nope, I don’t like it at all. As uninspired as last year’s Pixel designs were, I loved the fact that they sold the exact same phone, only in different sizes. Now, it’s another battle over which to own – the futuristic XL 2 and its size or the smaller, old-school-design of the Pixel 2. You then also have to worry about components, overall quality, and whether or not you trust this OEM over that one. I guess that at least gives you choice if you don’t like HTC and love LG or vice-versa, but maybe you wanted the big guy and can’t stand LG? Eh, it just irks me.

T:  No, I’m actually quite upset about it. I loved the idea of having the same phone in the Pixel and Pixel XL, the only difference being the size (and display resolution). It’s a fantastic idea, similar to what iPhone users get from Apple. If the Pixel 2 and Pixel XL 2 differ greatly in the hardware department, it confuses me. Pixel and Nexus-branded devices were supposed to be Google’s vision for what an Android phone should be. If there are two differently designed phones, the message gets murky and you’ve got owners with differing experiences. Not a fan of that.

K:  I’ve actually had a hard time settling into a phone this year and I think that’s because there have been some really good ones. I’ve probably spent the most time with the Galaxy S8, though I was hoping it would be the Essential Phone. But now, I’m guessing it’ll be Pixel XL 2 once that arrives and until some time mid 2018. Still, you just can’t go wrong with the S8.

T:  The phone I always find myself picking up is the Pixel XL (running Android O) and the Galaxy S8+. Both are devices with completely different Android experiences, but each excels in different aspects and that’s what I appreciate. If I had to choose just one, though, it’d be the Galaxy S8+. 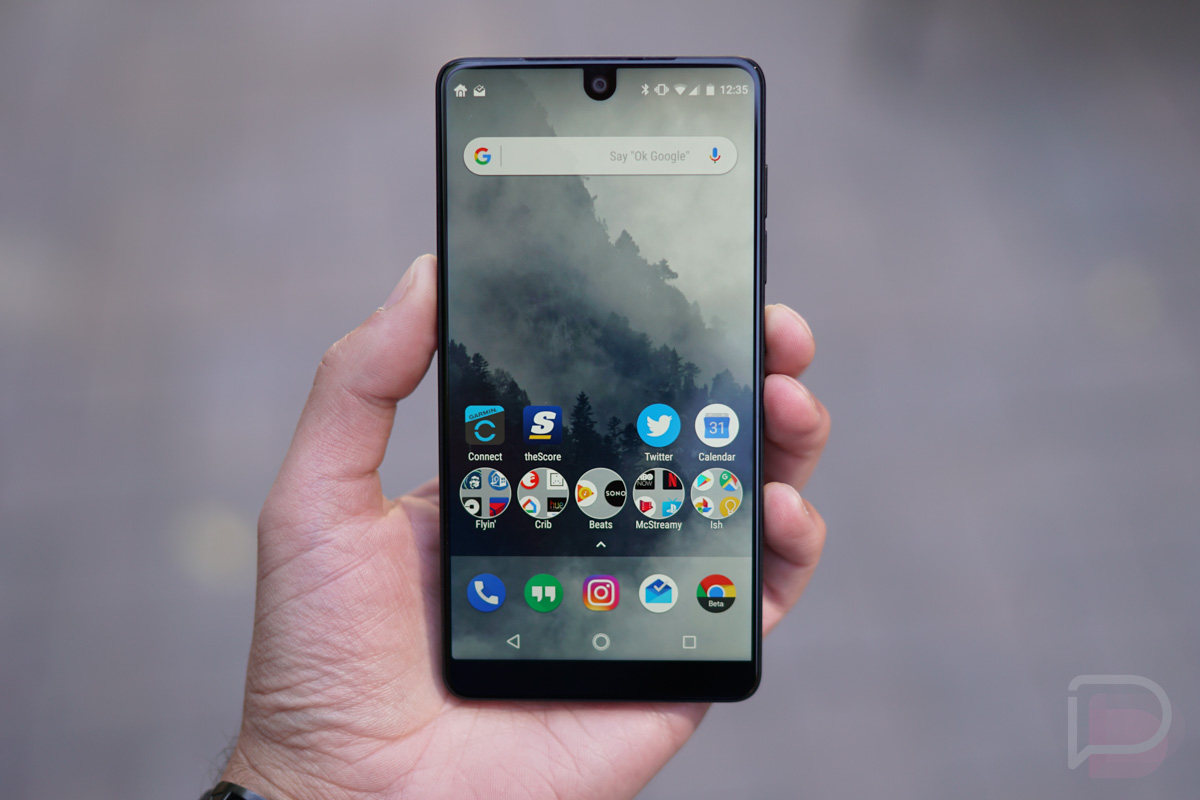 What is your bold prediction for this NFL season?

K:  Hate to say this, but I hardly watch the NFL anymore. So my bold prediction is that nothing will change my interest level because the NFL hasn’t changed much and I’ll be over here watching college football and soccer.

T:  Hmm. My bold prediction is that the San Francisco 49ers will win more than 2 games.

K:  I still don’t like it, but for some reason it hasn’t been bugging me on the LG V30. And I don’t even know what has really changed that much from the G6 to here, it’s just that the speed of it and the slow morphing into a more stock look here and there has made it less terrible. I’d prefer not to use it, but will say that it seems far less bloated than Samsung’s jittery Experience garbage on the S8 and Note 8.

T:  I used LG’s newest skin iteration a lot on the G6, which was fine, but it leaves a lot to be desired. For example, it tends to get a bit clunky and not-so-attractive. There seems to be a lot of features that mainly go unused, meaning I’d love LG to completely strip it down and get back to the barebones. As for the design itself, aesthetically speaking, I’m not a huge fan. If I was voting, I’d go Stock > Moto > HTC > Samsung > LG > Everything else. 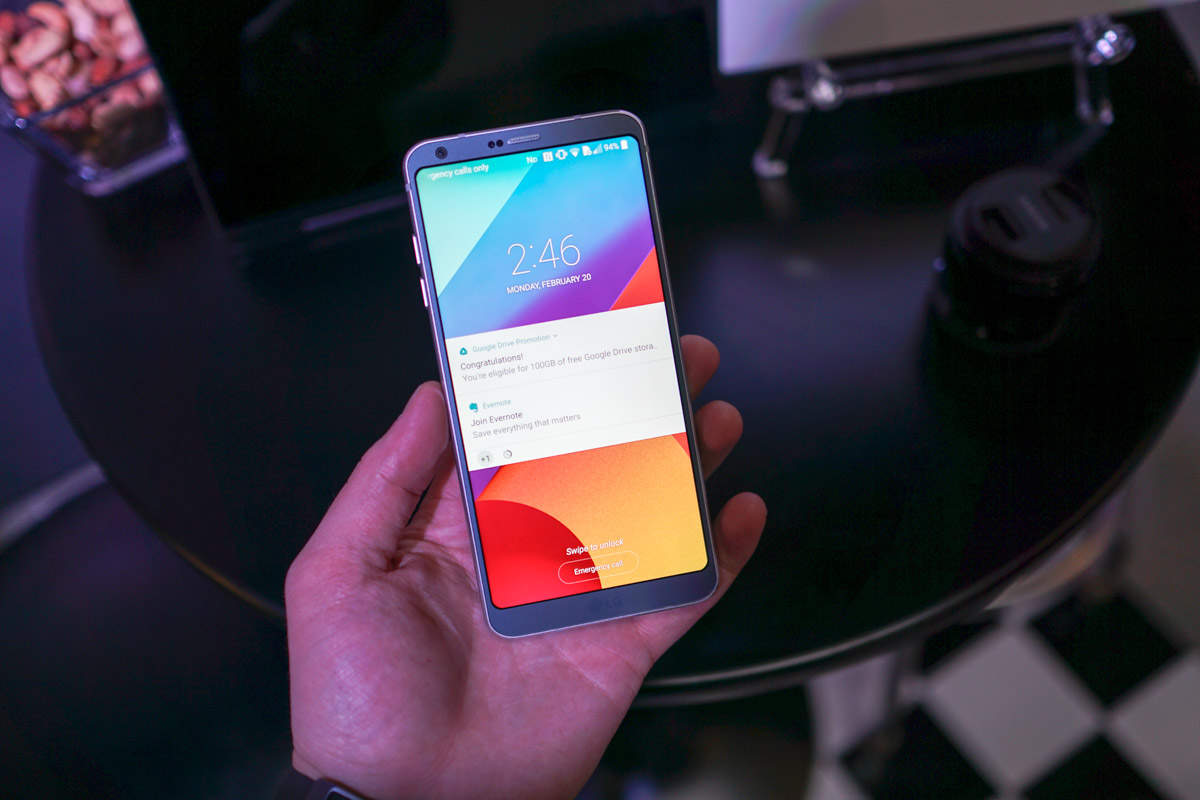 Can you share a basic overview of what you look for in an ideal Android smartphone?

K:  I typically look for a premium build, a clean and fast software experience, solid full-day battery life without need to charge at 6PM, and a really, really good camera. There are few phones (if any) that ever hit all four of those things. Right now, the Galaxy S8+ comes close, but I hate its software. The Pixel is close too, but it’s design isn’t great, nor is its battery life. I thought the Essential Phone would be it, but the software is so badly tuned and bug-filled, plus the camera is absolute trash, that it’s not there either.

T:  I want a minimal design, similar to what we get from Essential or the LG G6. There’s not a lot going on around the phone, with a massive display on the front. I want a rear-facing fingerprint reader, awesome camera, IP68 rating, NFC, headphone jack, and that’s really about it. I’m not incredibly picky about the skin, but I suppose I’d opt for stock Android if I could. I also don’t need a 4,000mAh battery or anything like that. Give me somewhere around 3,500mAh and I’ll be fine. It’s not the fanciest phone ever, but it gets the job done and looks good while doing it.

Check out all of the past Q&A Sessions here.