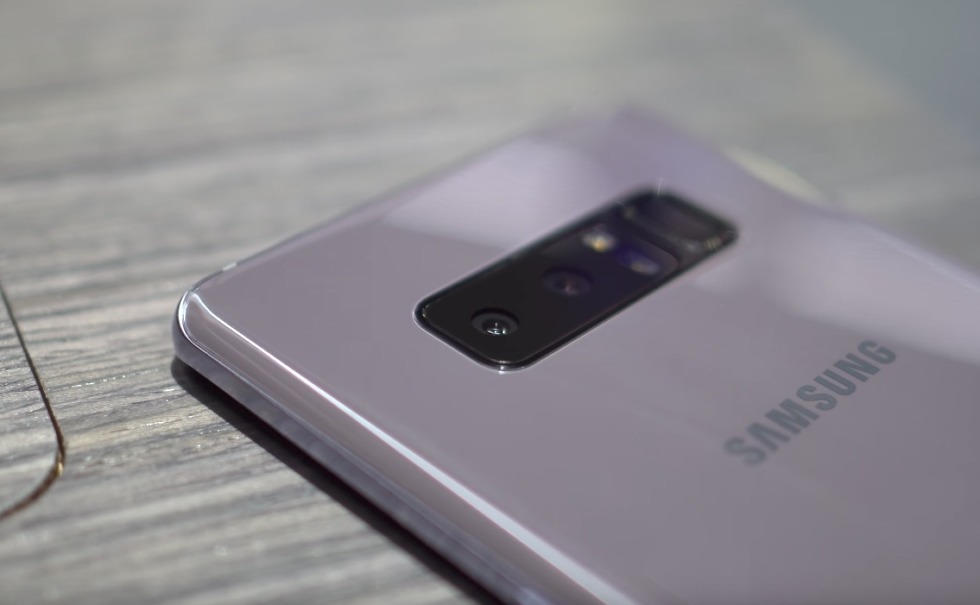 The Samsung Galaxy Note 8 isn’t supposed to arrive until next Friday, September 15. However, likely in response to Apple announcing their September 12 iPhone 8 reveal, the Korean electronics giant seems to be pushing up some dates and doing things out of order from typical launches. For example, the Note 8 review embargo lifted earlier this morning, almost two weeks before the phone will hit stores. We’ve also received word from countless readers who are expecting their Note 8 pre-orders as early as today (mostly from Verizon). In fact, many have already shared pictures of their phones! How cool is that?

So because we don’t have a unit and have no idea when we’ll ever have one, we’ll turn to you, lucky early pre-order receivers, to share thoughts with the DL community. I’m curious what your first out-of-the-box take on a $930 phone is, if this is your first Note or one of many, and which carrier you went with. 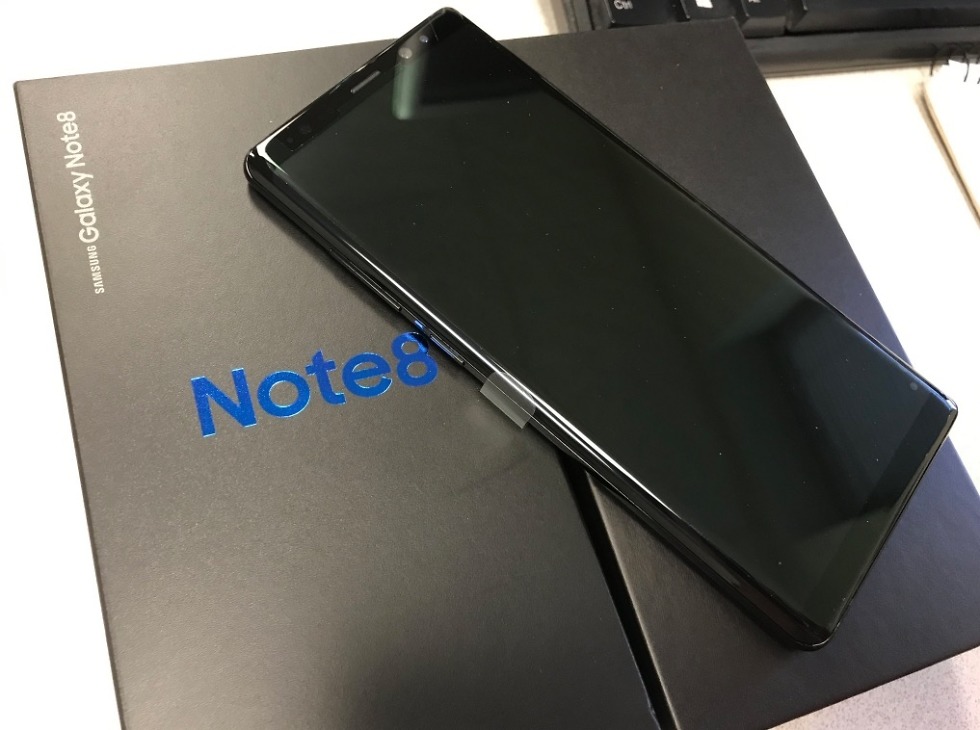