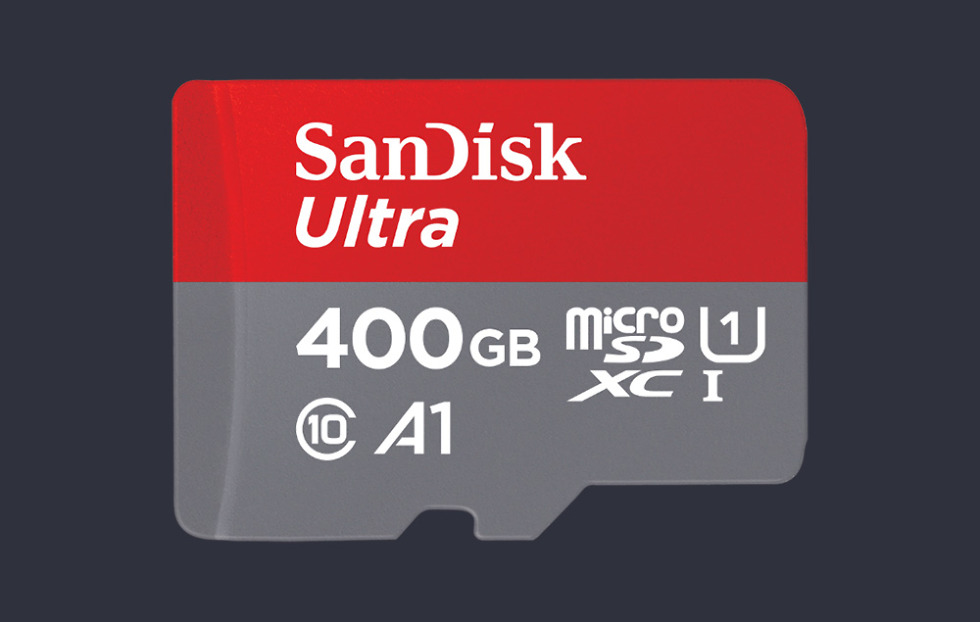 Man, look at the image above – it says 400GB! That’s a microSD card with 400GB of storage! How nuts is that? It’s from SanDisk, of course, and the new card was just announced at IFA. It’ll cost $249.99 when it arrives shortly at retailers and will undoubtedly bring you all the storage your little phone could ever need.

This SanDisk Ultra 400GB microSD card manages to eclipse the 256GB capacity of SanDisk’s most recent high-capacity card without dropping in speed. You still get the A1 App Performance Class specification, so you can store apps and load them fast. You also have 100MB/s transfer speeds, which means moving 1,200 photos per minute. This is a beast card that’s the same size as all other microSD cards.

Who wants one? If so, you can buy one right now and receive it in a couple of weeks from Amazon.