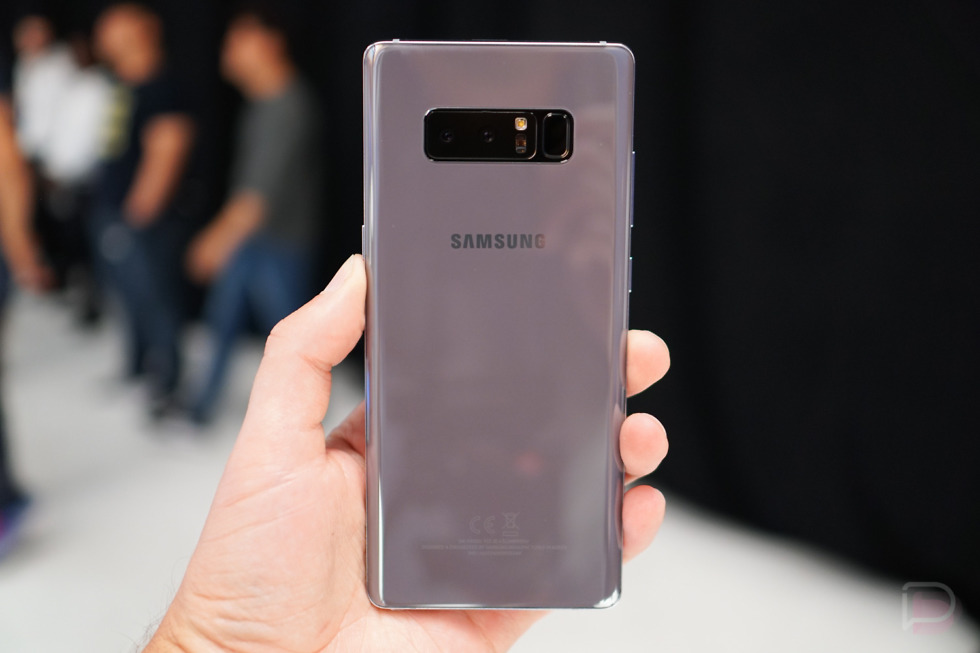 If you were planning on picking up a Galaxy Note 8 through T-Mobile, stop what you’re doing and read this first. According to leaked documents that were shared with TmoNews, a reputable source for all things T-Mobile, the carrier will soon host a BOGO deal for buyers of the Galaxy Note 8. Considering this is one of the most expensive Android devices ever launched, a BOGO deal is a very good thing.

As reported, the BOGO offer will be available to those on a T-Mobile One or Simple Choice Unlimited plan, beginning September 1. In order to take advantage, the first Note 8 will need to be purchased via an EIP, with a second line added and second Note 8 purchased. Following your purchase, you’ll need to head to T-Mobile’s dedicated promotions website, enter in a code, then you’ll receive a prepaid MasterCard to cover the price of the second Galaxy Note 8.

While it may sound confusing, don’t worry, it’s pretty simple and this is a standard way T-Mobile offers its BOGO deals.

Now, many of you might be saying, “Hey, what if I preordered, do I get screwed?” No, sir, you do not. According to the document, this deal will be made retroactive to those who preordered the device. Score!

Once all of the specifics have been made official, we’ll let you know.