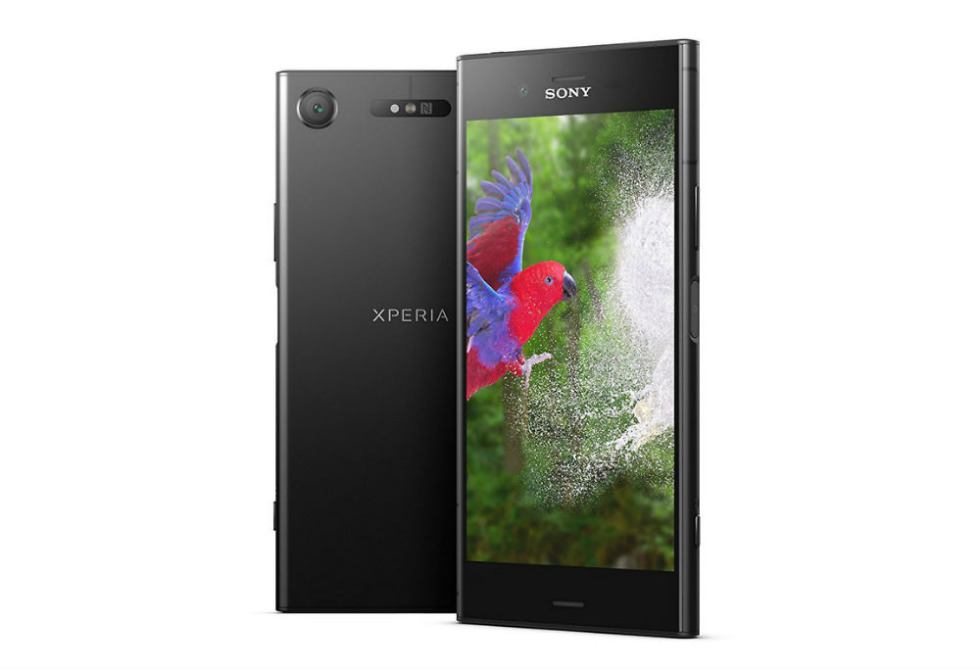 You may know that we don’t cover Sony devices too heavily, since they don’t have much traction in the US, but given IFA is right around the corner, the latest leak is at least interesting. Posted to Twitter this week, multiple shots of the upcoming Xperia XZ1 show off Sony’s usual design, complete with its big ol’ top and bottom bezels.

Since this Xperia device looks pretty similar to every other Xperia device, we’ll leave it to the specs to really differentiate it from everything else Sony has launched. Rumored to be inside of the XZ1 is a Snapdragon 835 processor, 4GB RAM, 19MP rear-facing camera, and a 5.2″ display. So, yep, there’s the 2017 stuff.

It’s expected that Sony will officially unveil this device next week at IFA in Berlin.

I’ll admit, this hardware does look nice, but seriously, it’s the same thing year after year from Sony. Yawn.