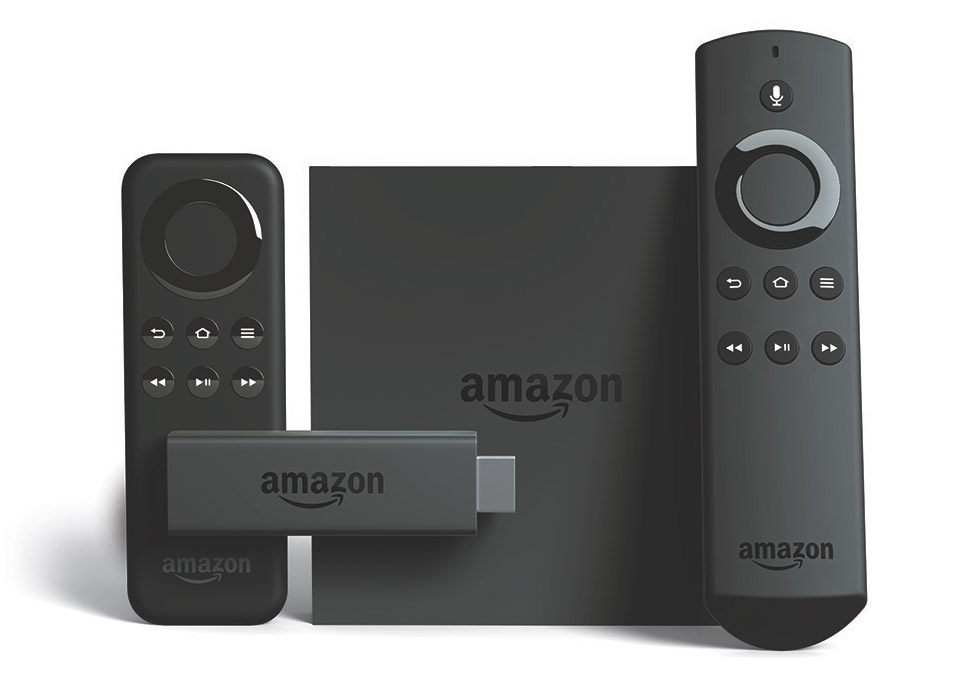 Amazon’s Fire TV can now be controlled by voice and a compatible Amazon Echo device, thanks to a software update that began rolling out today. The new voice-control feature was mistakenly posted to Amazon’s site a couple of weeks back and never went live, but it’s definitely official today.

With voice control over your Fire TV devices, you’ll be able to tell Alexa (through an Amazon Echo) to pull up your favorite show, launch apps, and control playback without having to reach for a remote. Not only that, but Amazon plans to give you control over your smart home cameras too. That means you’ll be able to pull up camera feeds on your TV, just by asking Alexa.

For now, though, you’ll be able to say things like, “Alexa, show me action movies,” or “Alexa, open Hulu.” If you happen to own a Fire TV Edition smart TV (like this one), you’ll have an additional set of controls over TV channels and volume or HDMI port switching.

Amazon is calling this far-field control of Fire TV and it’s coming to all Fire TV devices, including the Fire TV Stick. It’ll also go back as far as the 1st generation models, so if you own a Fire TV from any year, it should work. Once the smart home camera support arrives, that will only work on Fire TV devices and 2nd generation Fire TV Sticks.

To check for the update on your Fire TV or Fire TV Stick, head into Settings>Device>About and “Check for System Update.” You’ll find additional details on the software versions and instructions for each device here.