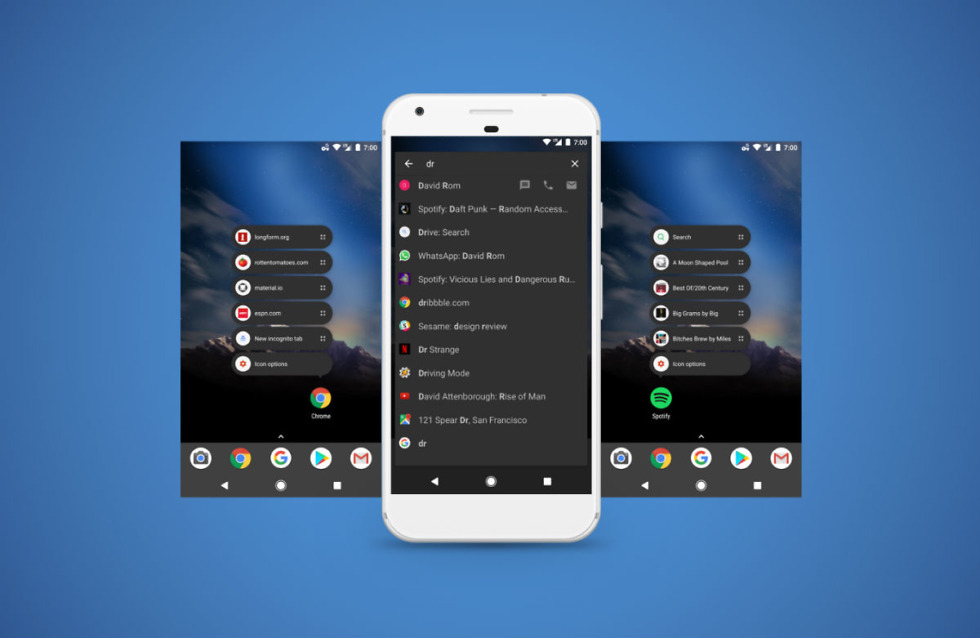 Nova Launcher is already a fantastic 3rd-party launcher, but with the latest inclusion of support for Sesame Shortcuts, it just got a whole lot sweeter.

Sesame Shortcuts, which is a separate app download from Google Play, offers the ability to access various shortcuts throughout your device. With it, you can quickly access different apps, contacts, messaging, Google Search, plus a whole lot more. As an example, if you type “B” into the search box on Nova Launcher, you’ll find every app that starts with B, conversations from your messaging apps that include a contact that starts with B, or even Spotify playlists that start with B. Essentially, you’ll be diving in and out of apps so fast with Sesame you won’t know what hit you.

In total, there are over 100 shortcuts to utilize, and with each use, the feature gets smarter. According to Sesame’s developers, “[Sesame] learns from each interaction, updating search rankings based on usage.”

Now, according to Sesame’s own documentation, Sesame is a $2.99 app with an unlimited trial. After 14 days, if you are using the app but haven’t yet paid for it, you’ll see a message each time you use a shortcut. However, users who installed Sesame before July, 2017 will get upgraded for free automatically. It’s certainly worth the trial if you think you can benefit from it.

If you want to see this in action, check out the video below, but I will warn you, the music is pretty awful so feel free to mute it.