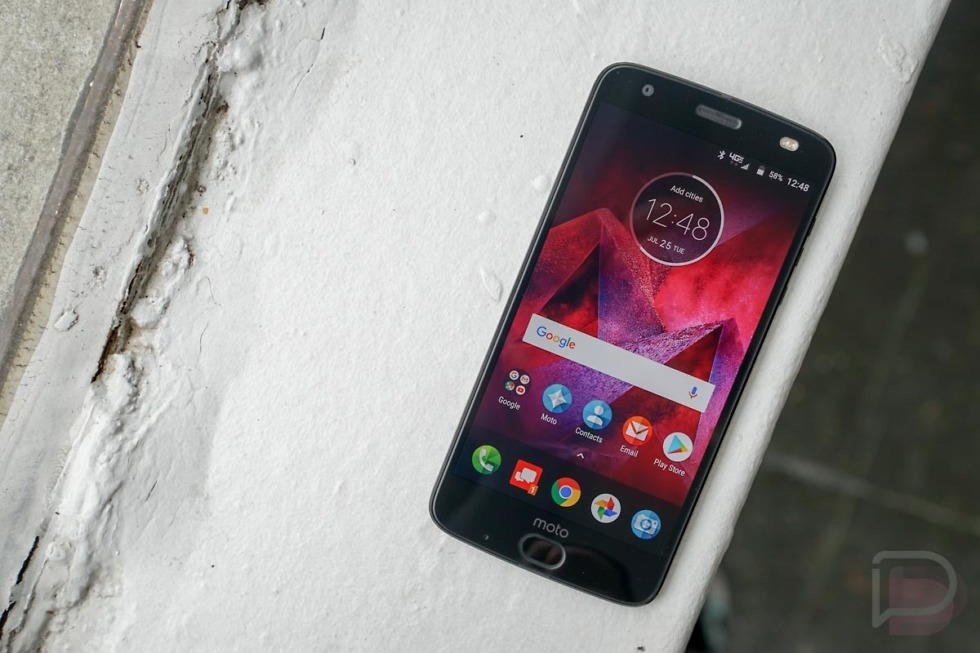 As you might already know, Motorola announced the Moto Z2 Force in New York City this morning, and being the Android nerds we are, we hopped on a plane and attended the festivities.

We’ve already written up its specs and discussed where it’s available, but the below video will deliver a more detailed look at Moto’s latest device and even show off the new Moto 360 Video mod.

Should you have anymore questions, feel free to shoot them below and I can attempt to field them.