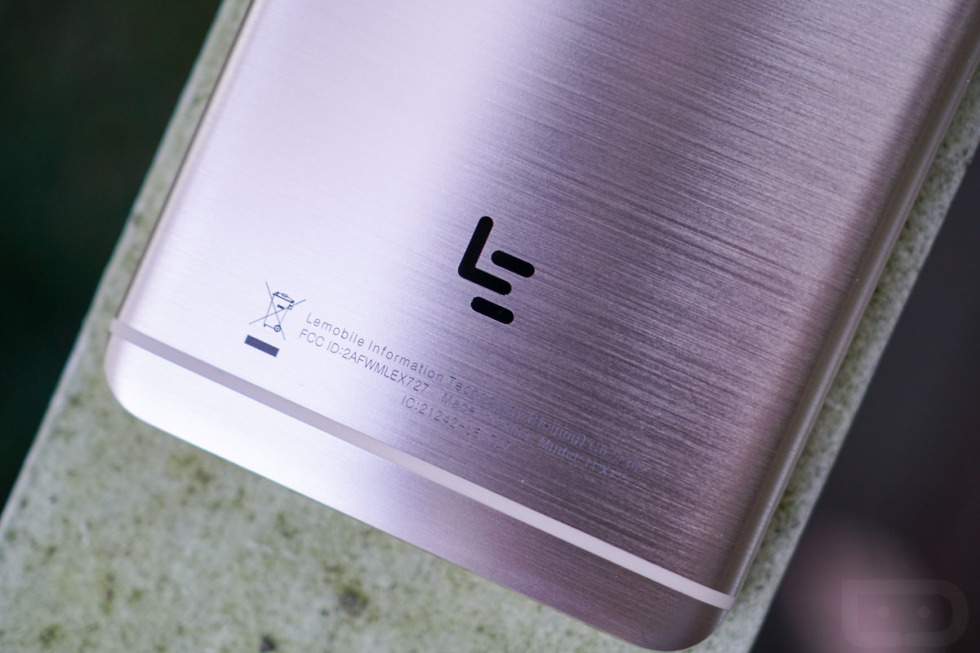 In July of last year, LeEco announced its intention to acquire US-based Vizio for a cool $2 billion. Due to “regulatory headwinds,” the deal fell through in April of this year, but it sounded as if LeEco and Vizio would work together on a joint distribution deal that would be mutually beneficial. As we’re now learning, that’s not exactly the case.

Reported late yesterday, Vizio is now suing LeEco for $100 million, the amount LeEco apparently owes for a buyer-termination fee. As initially reported by TechCrunch, instead of paying Vizio the $100 million fee, LeEco offered to set up the aforementioned joint distribution deal. The deal would have included LeEco paying Vizio $40 million up front, $10 million after the new deal closed, with the remaining $50 million turned into a capital contribution for the joint venture. Vizio alleges that LeEco did not intend on paying the entire $100 million and simply purposed this deal in an effort to reduce its liability to 60%.

If that’s not shady enough already, Vizio also claims LeEco’s holding company “mischaracterized” the company’s financials and that LeEco was going to, “use [the] publicly announced intended merger with Vizio to gain or try to obtain access to Vizio’s large corporate customers and key decision makers thereat for their own purposes and by means of confidential customer information that had been developed … and provide LeEco with access to VIZIO’s confidential customer information, including contact information, account history, purchasing needs or requirements, contract terms, and the like.”

Needless to say, we here in the US probably won’t be seeing much of LeEco anymore.