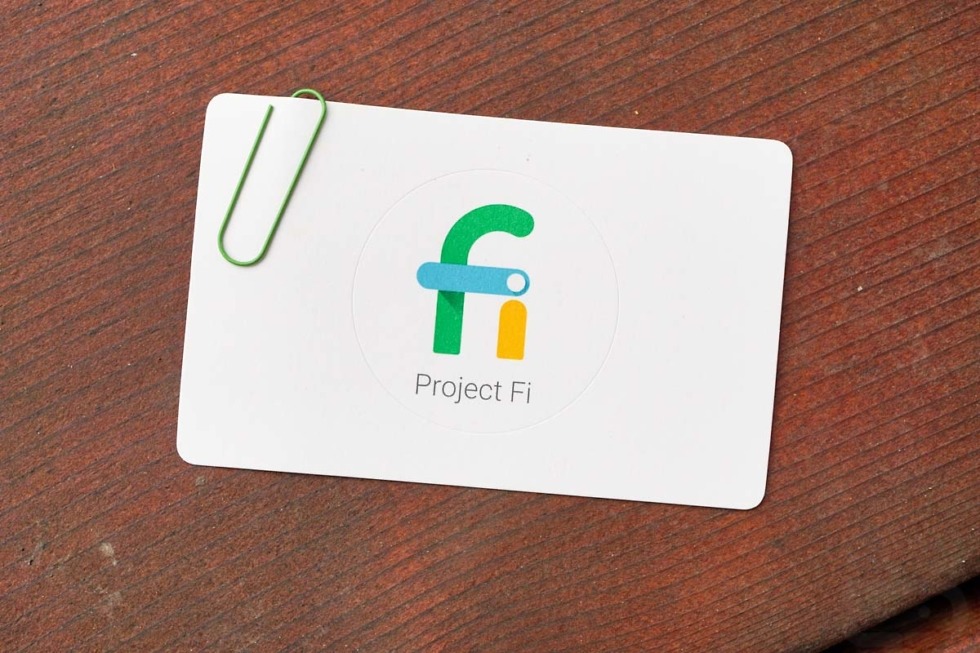 One of the few weaknesses that Google’s Project Fi can’t seem to shake is its lack of supported phones. Not only that, but the phones that do currently work with Fi are quite expensive (the Pixel line).  This morning, in response to a complaint from a Fi customer who was planning to leave the service because there are no mid-tier or affordable phone options, the Project Fi Twitter account announced that we should see a phone at a “mid-tier price” arrive later this year.

The phone won’t be a Google phone this time around. Previously, we had seen only Nexus and Pixel devices gain official Project Fi support, but this year we’ll get at least one from Google “partners.” Who is that partner? We don’t know! LG? Motorola? HTC? I’d imagine it would be from a partner that has been a fan of unlocked phones that support all carriers and those three immediately come to mind.

We hear you loud and clear. Keep an eye out for a new Fi-compatible device at a mid-tier price from one of our partners later this year. https://t.co/74U3bq16pa

You also have to wonder if this means other partner devices that will work with Project Fi outside of this mid-tier option. Could the Galaxy Note 8 or the LG V30 or Moto Z2 work with Fi? That would be awesome.