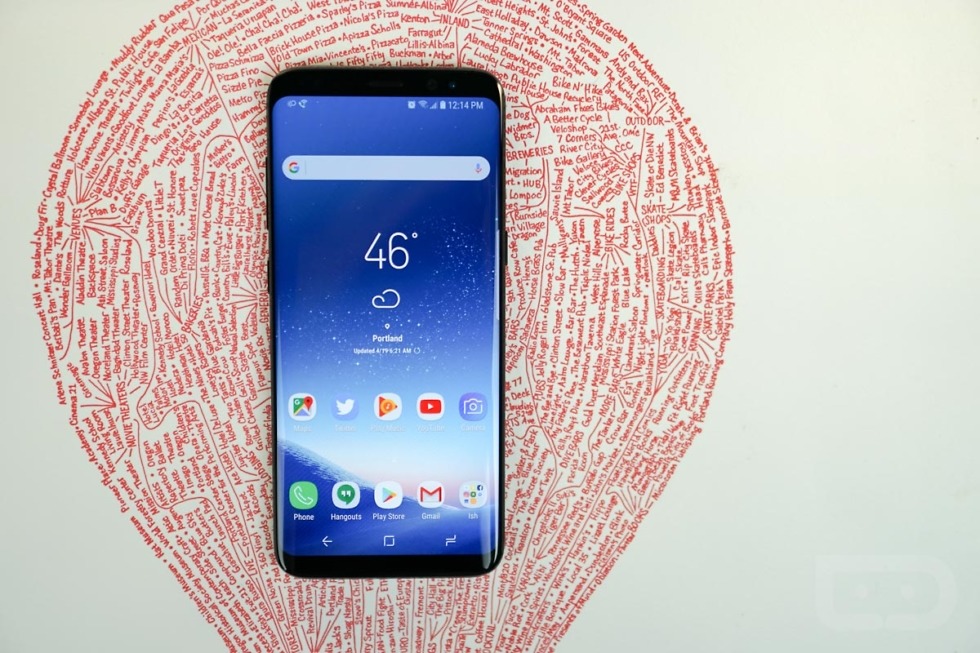 Samsung has published an update to the official TouchWiz launcher for the Galaxy S8 and Galaxy S8+, indicating that the update should resolve a “lag issue” when swiping up and down between the home screen and app drawer.

On top of that important fix, Samsung states it has added an information screen to the app itself, plus have improved the visibility of app names under icons.

I wasn’t noticing any crazy lag on my Galaxy S8+, so we’ll have to download this update and see if we notice any changes. Has it fixed any problems for you?