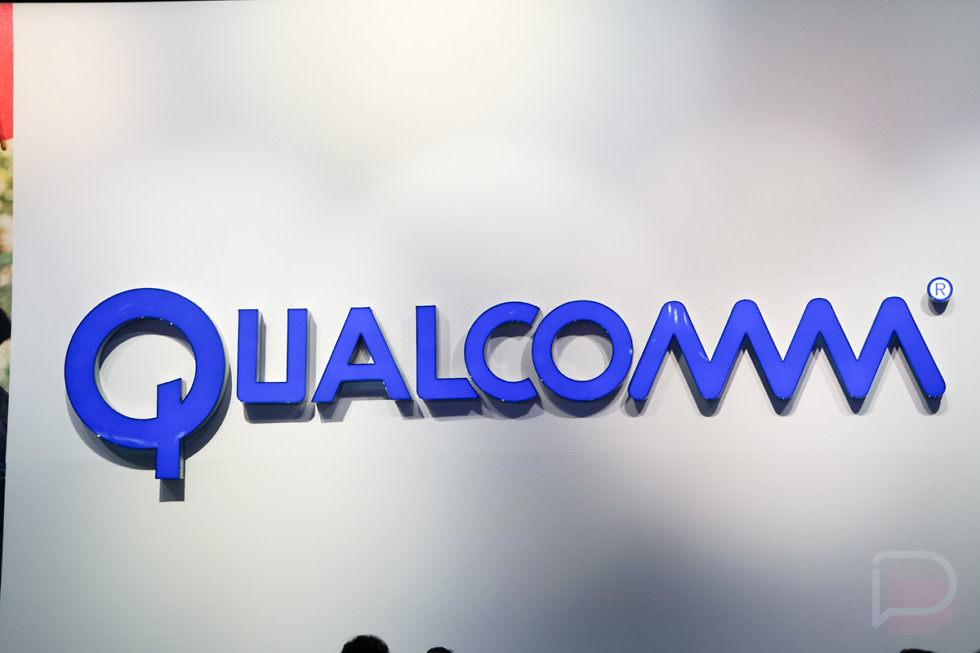 There has been a lot of talk lately about the future of fingerprint sensors in phones. Specifically, we keep wondering who will be the first major manufacturer to put one under glass to help tighten up design. We thought it would be Samsung with the Galaxy S8 and then they settled on the worst location in the history of phone fingerprint readers. Then we just assumed it would be the Galaxy Note 8, yet recent leaks suggest otherwise. At this point, we still don’t know who it will be (it’ll probably be Apple), but Qualcomm is taking steps towards making it a real possibility for most phone makers by 2018.

This week, at Mobile World Congress Shanghai, Qualcomm announced the Qualcomm Fingerprint Sensors line, a new fingerprint solution that not only will work under thick glass, but under metal and water as well. This is some future sh*t, folks.

According to Qualcomm, the new Qualcomm Fingerprint Sensor for Display will be able to send ultrasonic goodness to scan your finger through OLED display up to 1200um. Additionally, Qualcomm’s Fingerprint Sensors for Glass and Metal can scan through cover glass at 800um, and aluminum at 650um. Previous generation sensors like this only went up to a thickness of 400um.

These new fingerprint sensors have been designed for use with the Snapdragon platform, but there are stand-alone sensors that’ll work in other situations too. In other words, Qualcomm is trying to make the most bad ass fingerprint sensors ever and wants everyone to use them in everything.

It’s going to be a bit before we’ll see that special Fingerprint Sensor for Display, though. Qualcomm is planning to make them “available for OEMs to evaluate in the fourth quarter of 2017.” Our guess is that they won’t be embedded in a phone until some time in mid or late 2018, depending on how that testing goes. The Sensors for Glass and Metal should be in products during the first half of 2018.