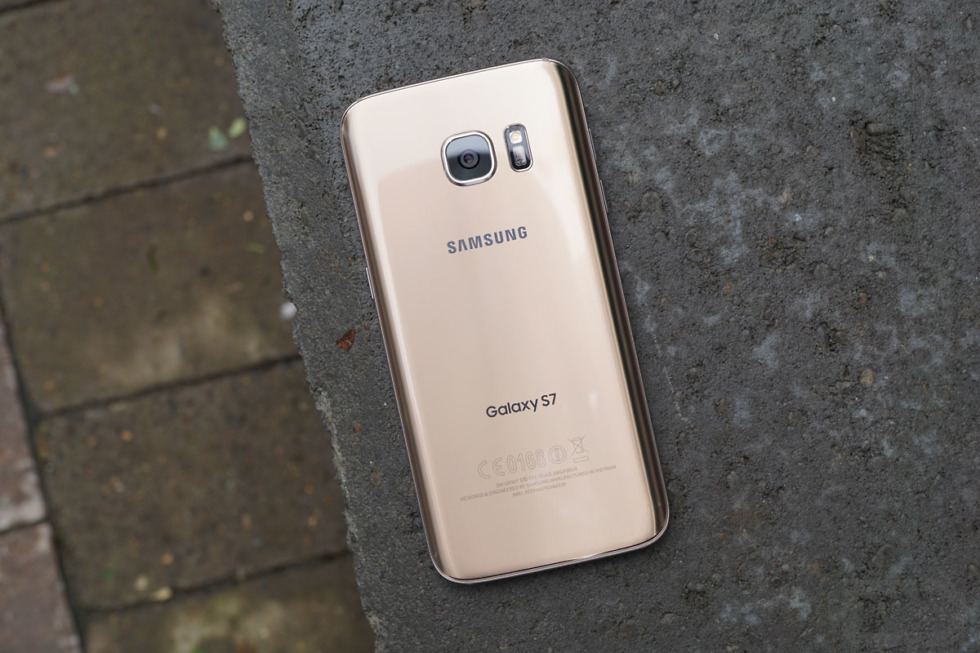 The Verizon-branded Samsung Galaxy S7 and Galaxy S7 Edge are receiving updates to kick off the week. The updates aren’t major, but they do aim to squash all sorts of noteworthy bugs.

The updates are arriving as G930VVRU4BQF2 (S7) and G935VVRU4BQF2 (S7 Edge) and should contain a recent Android security patch. The list of improvements include bug fixes for a link sharing notification issue, MMS video playback issue, Gear 360 connectivity issue, Google Maps error for Knox users, and a random reset issue for VPN users, along with HD voice performance improvements.

The updates should start today, so be on the lookout for them in Settings>System updates.