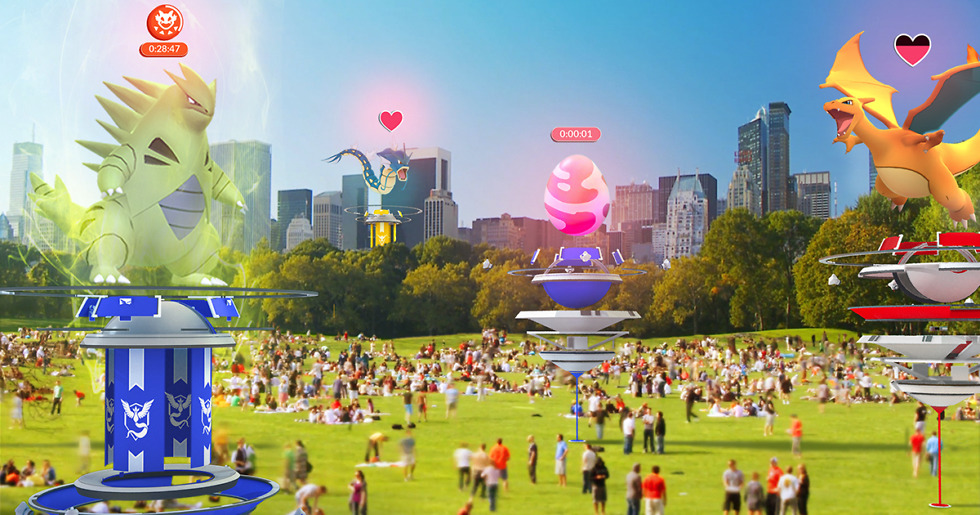 A massive update is soon headed out to Pokémon GO, one that introduces Raid Battles and completely overhauls the Gym system.

To explain the changes, let’s quickly go over how Gyms acted up to this point. A player goes to an unclaimed Gym, throws in their Pokémon, then other players from opposing teams try to defeat your Pokémon and take over the Gym. When a team has multiple Pokémon defending a Gym, it will increase the prestige of the Gym, making it harder for enemy teams to take over. Now, with the changes, Niantic writes that, “Gyms are no longer based on Prestige and training. Instead, they now feature six permanent slots that can be filled by the controlling team’s Pokémon. Each Pokémon assigned to these slots must be unique. For example, only one Blissey can be assigned to a Gym at a time.”

Not only that, but Niantic also announced that players can swipe on the photo disc for each Gym to collect items, just like at every PokéStop around the world. 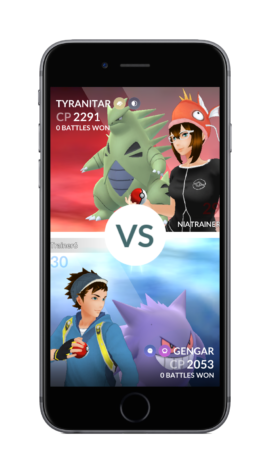 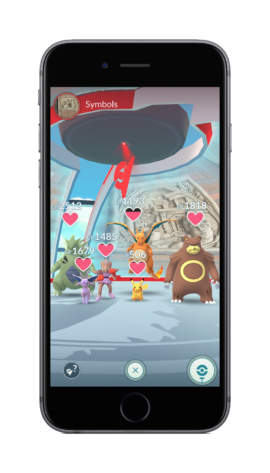 The other big change for the game are Raid Battles. With this, a team of up to 20 trainers will combine forces to take down an extremely powerful Pokémon at Gyms. To get started, you’ll need a Raid Pass, collected from Gyms. You can only have one Pass per day, but with it, you can enter Raids to earn sweet in-game prizes for your Pokémon. On top of little berries and what not, Niantic claims, “If you successfully defeat the Raid Boss within the five-minute time limit, you’ll have the chance to catch an extra powerful Pokémon of your own!”

As for what needs to happen to allow for these changes, I’ll let Niantic explain the situation.

To put these exciting changes in motion, we’ll be temporarily disabling all Gyms. Once the update has been rolled out to players around the world, Gyms will return. The Raid Battle feature will then be rolled out slowly over the next few weeks, starting as a beta, with raids visible only to a subset of players at certain Gym locations. Over a few days, we’ll invite more players to participate and enable raids at more Gyms around the world.

Got all that? No more Gyms until it’s available for all. Makes sense, but lame for current Gym users.