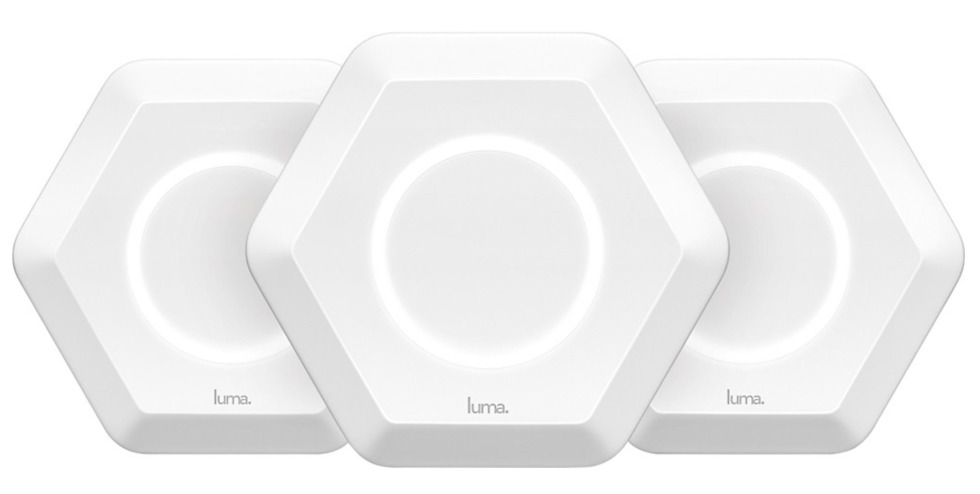 If you happened to jump on the first wave of mesh WiFi systems that released over the past couple of years, you (like me) probably won’t like the fact that the same systems can now be purchased at a fraction of the price you paid. If you have held out on upgrading your home WiFi to one of these systems, you played your cards correctly. Systems from Google, Eero, Linksys, and Luma all seem to be featured in regular deals.