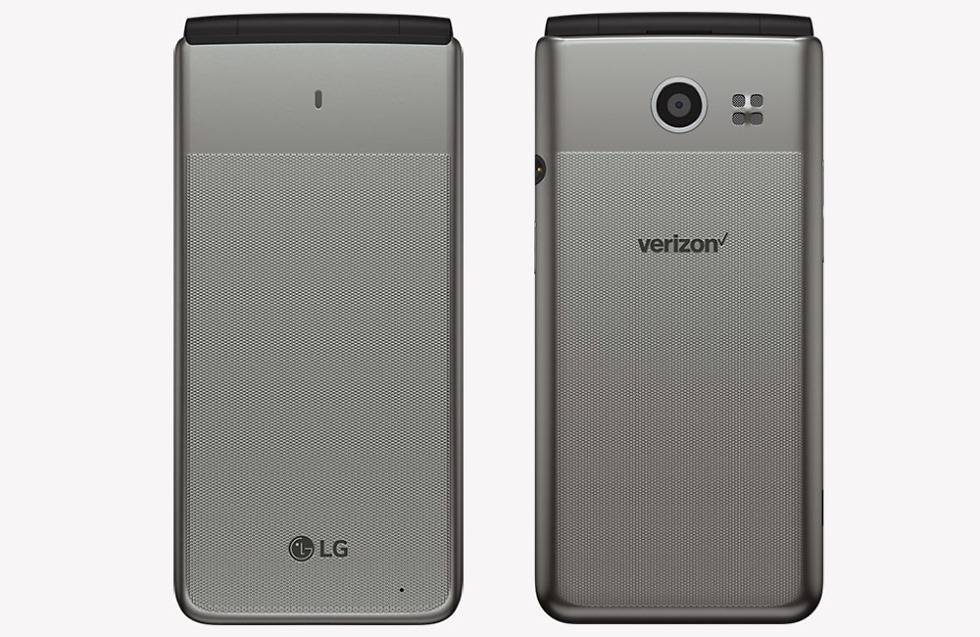 It’s not often that we talk about a basic flip phone around these parts. With smartphones available at almost any price point, it seems sort of silly to even consider a dumb or basic phone at this point. And today, that won’t change as we talk about the newly released LG Exalt LTE that is now available at Verizon.

The LG Exalt LTE is important because – as far as we can tell – this is Verizon’s first LTE-only phone. When I say “LTE-only,” I’m talking about the fact that this phone only connects to Verizon’s LTE network, not their 3G CDMA network. If anything, it’s the company’s first 4G LTE dumb phone. That’s kind of a big deal.

Moves like this are signs of the future. Verizon’s CDMA network is on the way out because LTE is a huge part of that future. In fact, the majority of your voice calls are likely happening over LTE at this point anyway and Verizon has announced plans to start shutting down portions of its CDMA network by the end of 2019 to refarm the spectrum for LTE.

In order for them to do that, they need to start moving people off of CDMA and onto LTE. The way they do that, since there are more people than you can imagine with basic flip phones, is to get those flip phones retired and swapped out for phones like the Exalt LTE.

As for why you and I should care, well, this could just be the start of Verizon pushing LTE-only phones. We could (and probably should) see smartphones that are LTE-only, along with additional unlocked phones not sold by Verizon that are LTE-only and still work on their network. For example, the HTC U11 is an unlocked phone without CDMA connectivity that works on Verizon.

If you are interested in learning more about the LG Exalt LTE, head over to Verizon’s site.