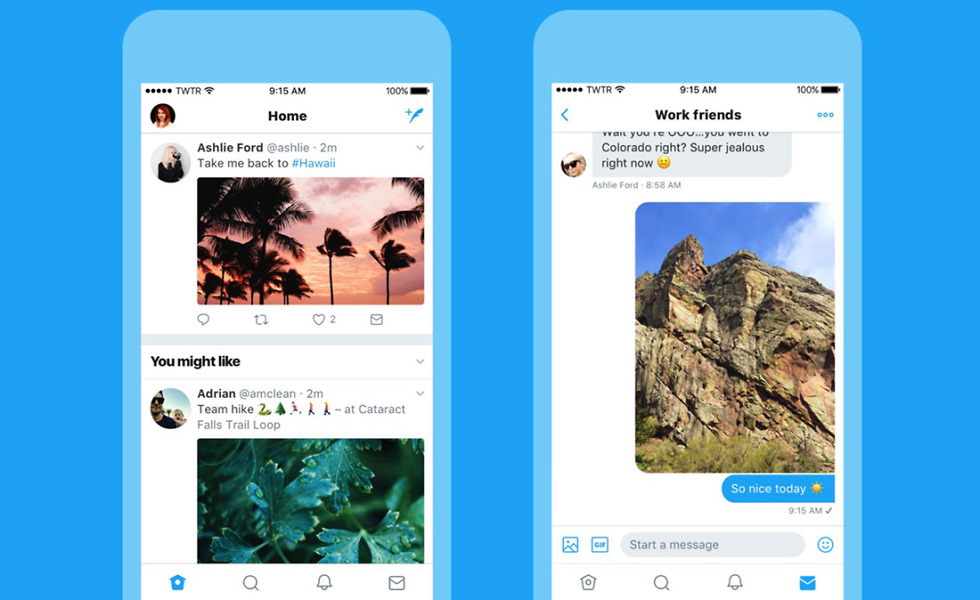 Twitter looks different today, you may have noticed. People are freaking out a bit because some things are now round and the buttons have different icons. And look, this wouldn’t be Twitter if people didn’t have obnoxiously volcanic takes on Twitter changes, so just roll with it and ignore them.

The new look has actually been in the Android beta for a good week or so. We’ve been using it, getting used to it, and not throwing tantrums about its freshness. I kind of like it, to be honest, because it does feel like a lighter experience, which is what Twitter was going for.

Either way, this is what’s new:

The update should be rolling out to stable Twitter very soon if it hasn’t already. Again, it’s in the beta, so you could always just sign-up or that to get it now. Twitter is also updating the web client and Tweetdeck. 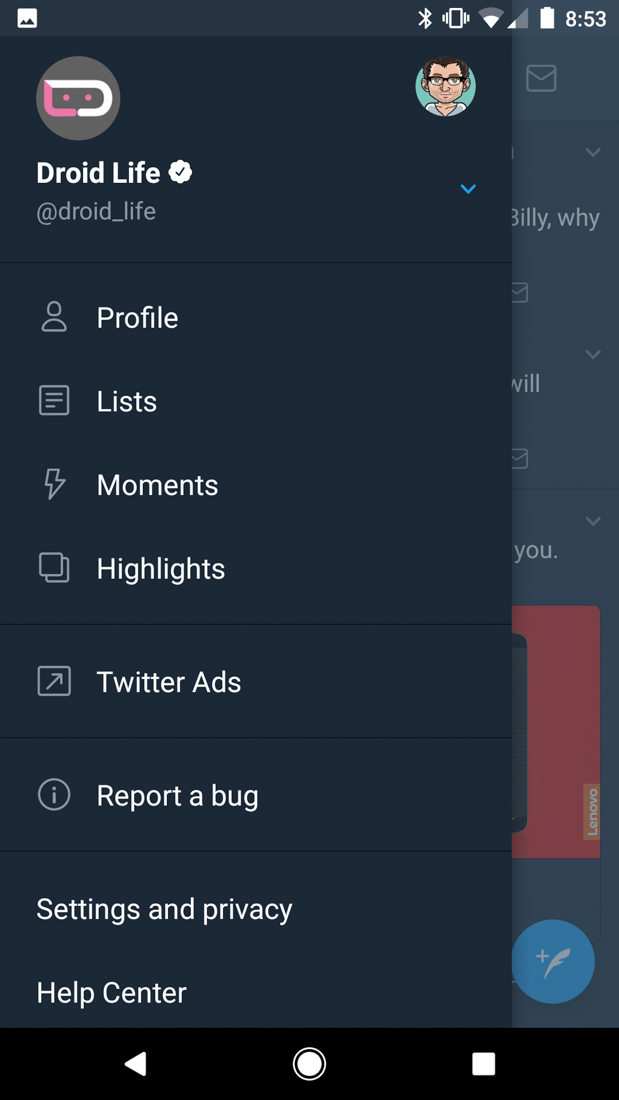 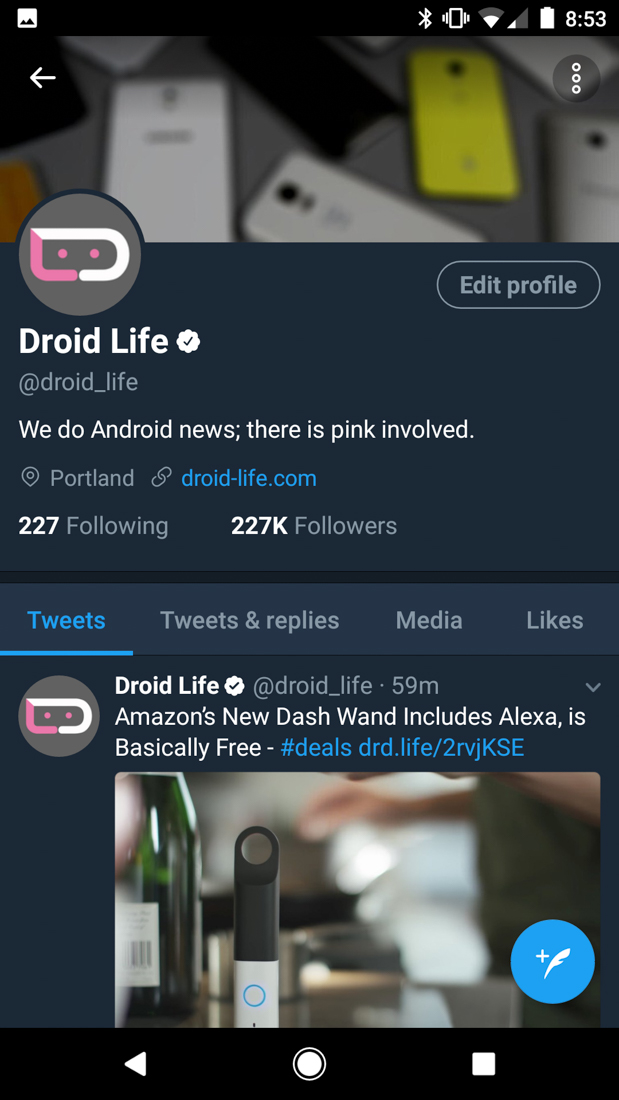 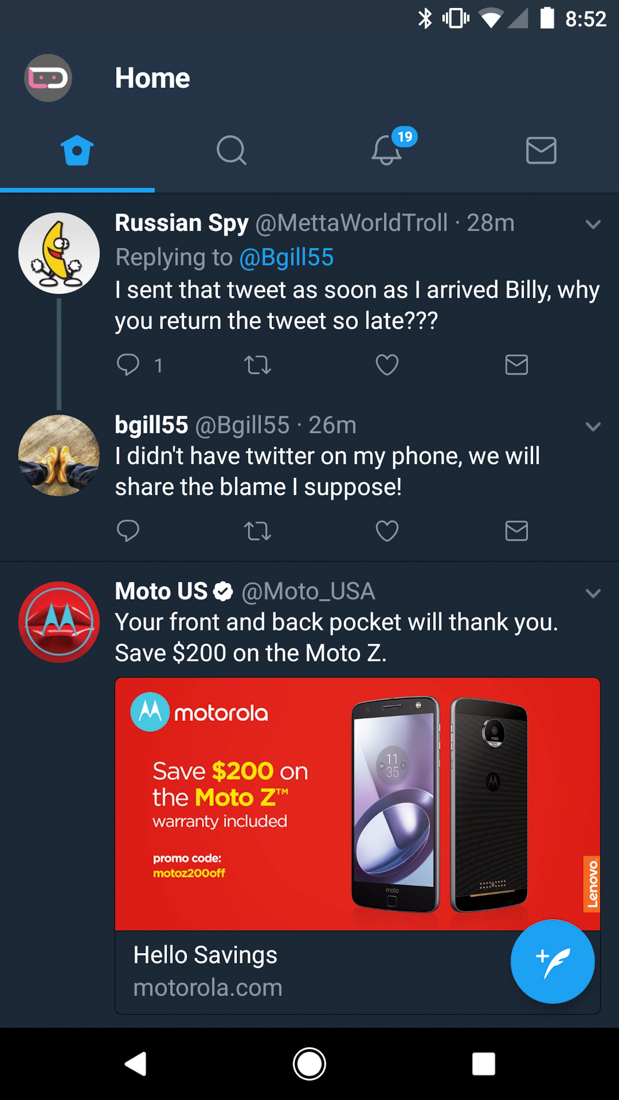 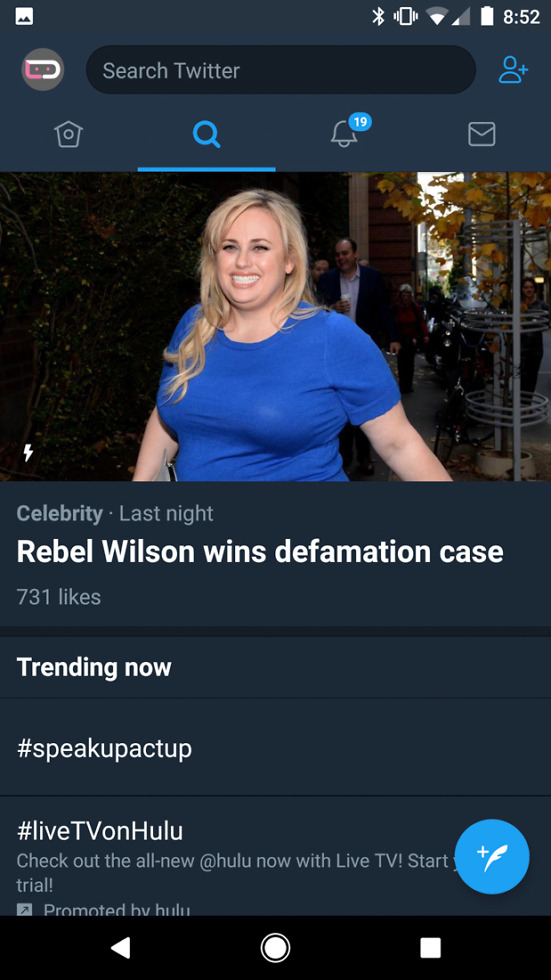