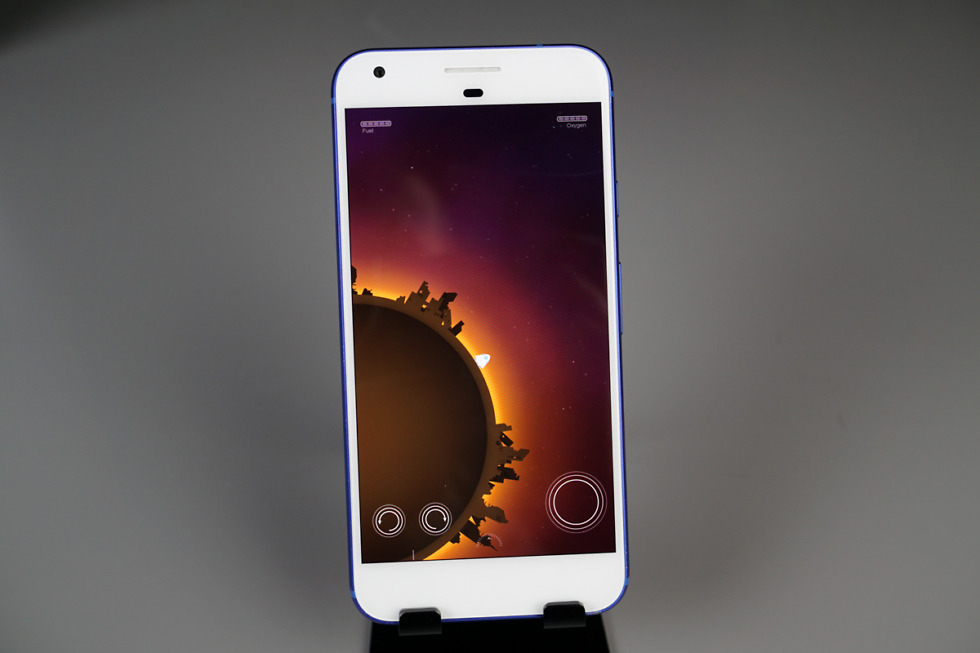 Right in time for the weekend, Noodlecake is hosting a sale on a number of its title on Google Play, a few of which I can confirm are pretty awesome.

There are six titles in total, one of which is a new release. Published this week, Journey Below is an auto-runner that has you, a knight, running to save a kingdom. The trailer for this launch has been placed below.

Now, as for the games I personally know are cool, that would be Sunburn! and Last Horizon (pictured above). Both of which are set in space, with one having you rescue crew members only to lead them to a fiery death, and the other having you find new worlds with a space ship before it’s blown away by asteroids or you run out of fuel. Both are very fun.

Each listed game is priced below its normal price, now all sitting at $0.99 for a limited time.

Now would be a good time to use that Opinion Rewards cash.