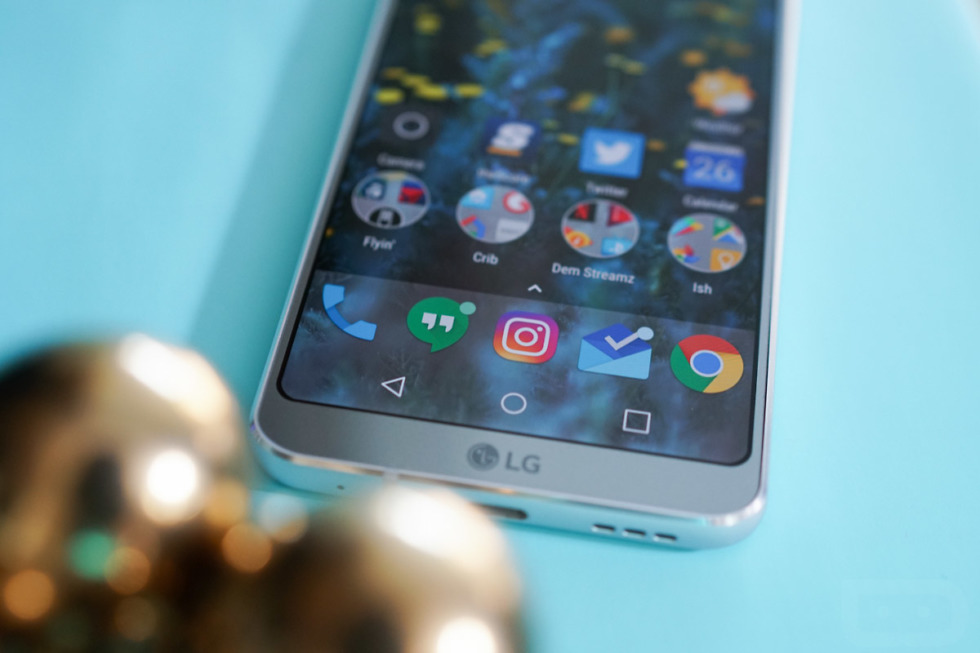 A new Nova Launcher Beta arrived last night with a couple of minor tweaks to get you feeling closer to Android O than you’ll be for the next year+ because you probably own a Samsung phone. Look at me, taking digs at your Samsung phones this early on a Friday? Gonna be a good day!

Anyways, the new beta includes a new notification badge option that mimics the Notification Dots that you’ll see in Android O. They don’t necessarily carry any additional function, but do look like that Android O freshness. You can see them live in the image above. Additionally, the update adds a round searchbar style, along with performance improvements and “minor fixes for Android O.”

The update is live already, so if you are in the Nova Beta, grab it through the Play store. If you are new to the beta, get started in the Nova Launcher Beta Community over at this Google+ post.