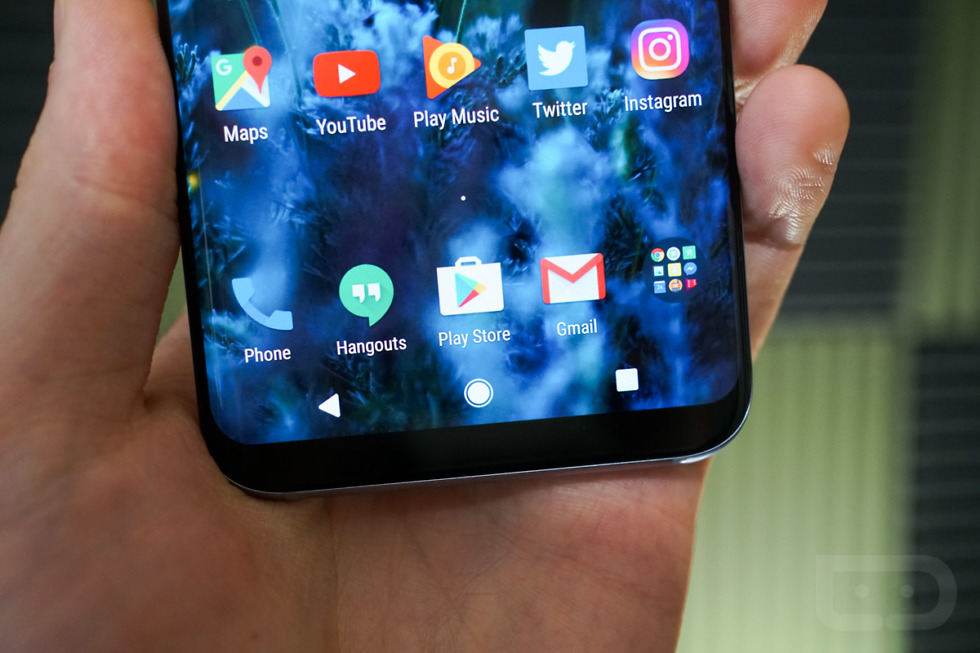 To sum up what’s happening, this application is an overlay for the bottom button bar on the Galaxy S8 and Galaxy S8+. Once the app is installed, and a reboot is performed, you will be greeted with the same on-screen buttons as on the Pixel. However, the overlay does not effect the look of Samsung’s own on-screen buttons in a few places, such as the Always-On Display “Home” button option, as well as when you long-press the Home button to open Google Assistant.

To get this look up and running on your own Galaxy S8 device, simply install the APK (you’ll need to allow for installs from Unknown Sources), reboot your phone, and that’s it. If you aren’t a fan of the Pixel look, the below linked XDA thread has a few options to choose from, including the Lollipop on-screen button look. That’s a classic.

Now, if you’ve completed all of this and don’t care for the look at any time, head to Settings > Apps > then go to Show System Apps. Find “Com.android.systemui.product.res.Overlay“ and uninstall it. Once uninstalled, reboot your device and Samsung’s on-screen buttons will return.

Props to the developers over on XDA for making this happen!

Cheers to the developers!