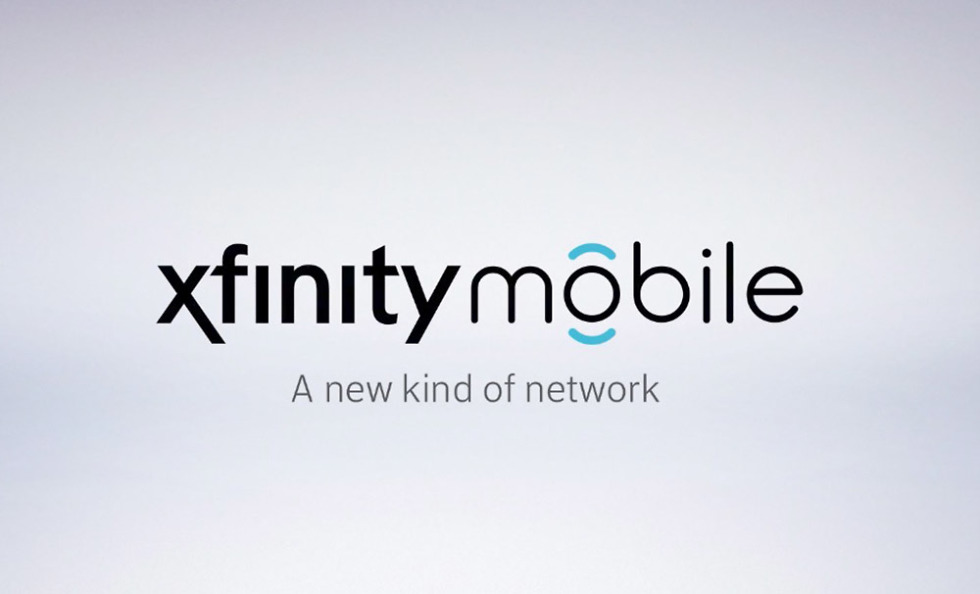 Back in April, Comcast tossed their hat into the MVNO wireless market by announcing Xfinity Mobile, their version of wireless service that takes advantage of Verizon’s 4G LTE network, as well as their own nationwide WiFi hotspot network. They told us at the time that the service would launch later in the year, but it has already become available to Comcast internet subscribers.

They actually quietly launched it last week, but you know, we were a bit busy with Google I/O and hadn’t been able to share. We are surprised to see them do a launch for Comcast internet subscribers, though, since we initially thought Comcast would push Xfinity Mobile to their highest paying customers first (you know, the triple play suckers). As of right now, anyone who pays for Comcast internet seems to be able to sign-up.

Now, before you all close this tab and move on with your day, you should consider the offer here. When first announced, Comcast said that their premium tier Xfinity X1 customers would be able to pay just $45 per month for unlimited data on a per line basis. That’s essentially the best price you’ll find for unlimited data usage on Verizon’s network anywhere. However, for a limited time, Xfinity Mobile is available to internet customers at that same $45 price.

So, if you are a Comcast internet customer, you can sign-up now through July 31 and choose from “By the Gig” or Unlimited plans. With By the Gig, you pay $12 per GB of data only – there are no other hidden line access fees or anything weird from what we can tell. If you want Unlimited, Comcast is offering the limited-time $45 price. That’s unlimited data on Verizon’s network that is throttled only after you eclipse the 20GB mark. Again, $45 is the price you pay – there are no other line access fees. You also get unlimited talk and text.

There is a single catch, though, from what I can tell. You can’t bring your own phone. In order to sign-up, you have to buy a new phone from Comcast. Thankfully, they do have good phones (S8 and S8+, iPhone 7 and 7 Plus, S7 and S7 Edge, iPhone 6s and 6s Plus, etc.) and decent pricing. The S8 on a monthly deal is a $1 cheaper than what Verizon charges you, plus they have all three S8 colors.

UPDATE: Comcast told a reader of ours that they are working on an option that would allow you to bring your own phone.

Working on it, Aaron! Hope to have it available to you soon.

I know we’re talking about Comcast here, but that introductory price seems almost too good to be true. If you are in the market for a new phone and wireless service and are a Comcast internet customer, you might want to consider it.