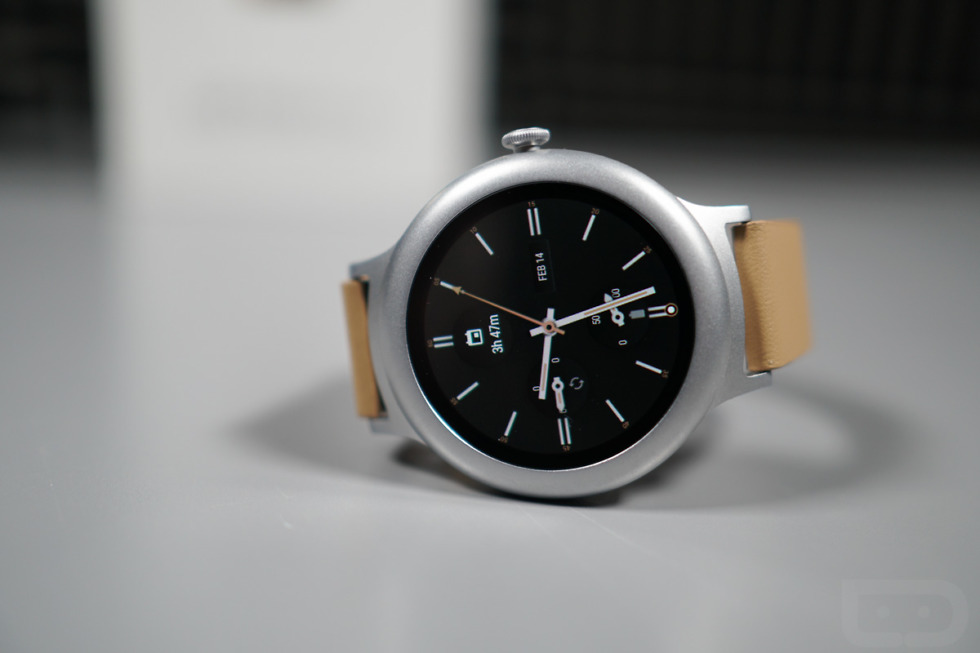 As an example, if a developer was creating a watch face, but wasn’t quite sure about implementing a complication for battery status, this API is the ticket to a smooth build.

Not only are the Android development team launching the updated API, but an entire Wear UI Library for creating interfaces catered specifically to Android Wear. With this, it should allow developers starting out in Android Wear a platform to create excellent wearable experiences.

Starting at Google I/O, we are open sourcing some components and providing some Android Wear UI components in the Android Support Library. This brings a number of advantages, including more consistent APIs with the rest of the Support Library, more frequent releases, and better responsiveness to developer feedback.

For us users, this doesn’t immediately mean too much, but it does provide developers with the tools necessary to create meaningful wearable experiences. This is something we can all cheer for.

If you’re a developer, update the Android Support Library in Android Studio and update your gradle build files to import the new support libraries.