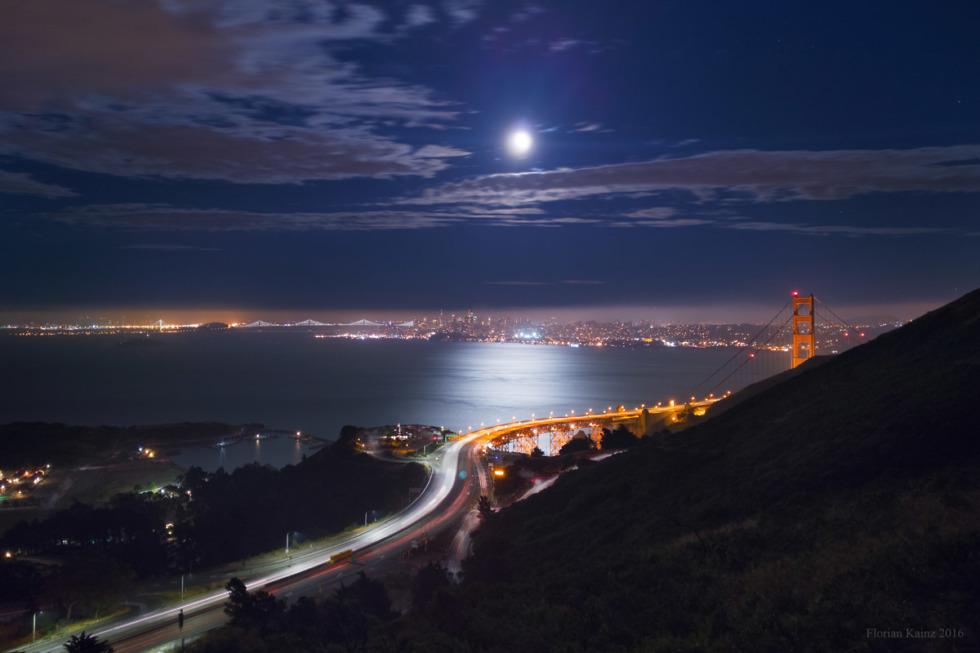 What happens when a Googler on the Daydream team decides to take on a camera challenge from some of his nerd camera friends who work in computational photography? You are seeing it for yourselves in the images in this post. Beautiful, right? Would you believe it if I told you these photos were taken with Google’s Pixel and Nexus 6P phones under extreme low light conditions at nighttime?

Florian Kainz, a software engineer on the Daydream team, explained the photos through a blog post to the Google Research Blog this morning, detailing the challenge and his solution. He said that he was showing off a nighttime photo he took of San Francisco with a Canon 1DX to some friends on a Google Research team who asked him to try to re-produce the image with a smartphone. The photos here are the results of that.

The story is very interesting and I recommend you hit up the source link at the bottom of this post to read the full thing. However, if you don’t have time, the basics are this. Kainz created his own Android camera app that allowed him to manually control exposure time, ISO, and focus distance. Then, he would setup the app on a Pixel or Nexus 6P, point at his subject, and press the shutter button. From there, after a brief pause, the cameras would produce bursts of shots with few-second exposure times. He would then take those batches of photos and process them on a computer into the photos we featured here.

In some situations, he had moonlight and a bit of unnatural light, but others, there was almost no light source outside of some stars.

So what does this mean for the future of nighttime photography with a smartphone? This may be proof that these phones are capable of doing some pretty remarkable stuff, but all of the processing is still too “cumbersome” at this time. Then again, what’s stopping a software guru from making this all happen on a smartphone?

Either way, read the story and then dive into some of these amazing photos. Full gallery can be found here. 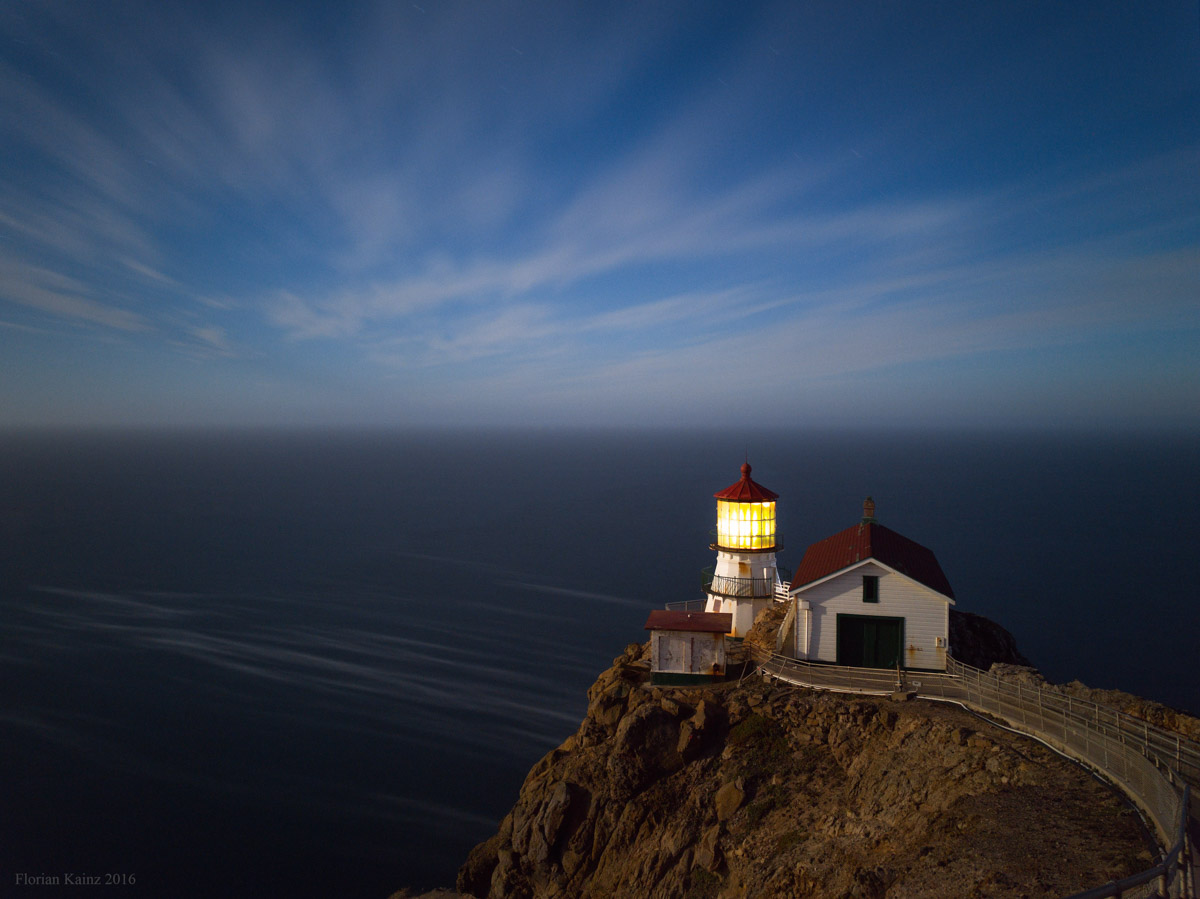 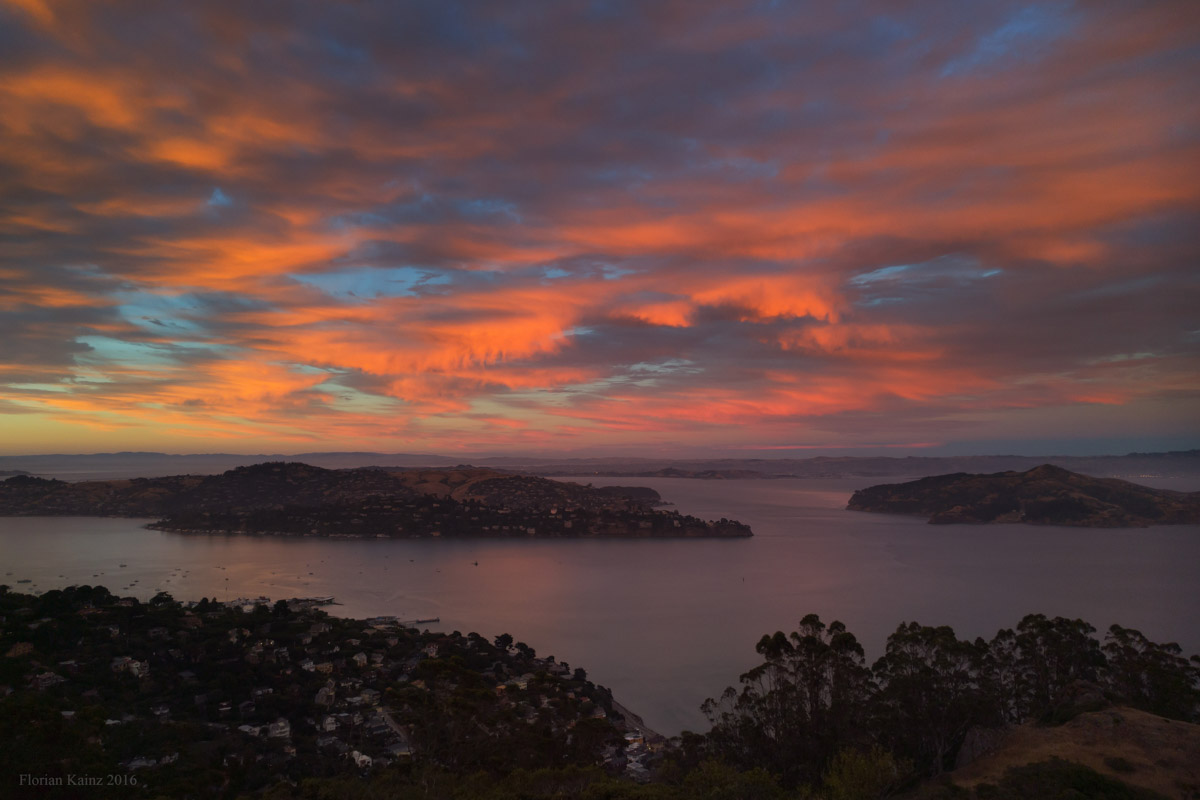 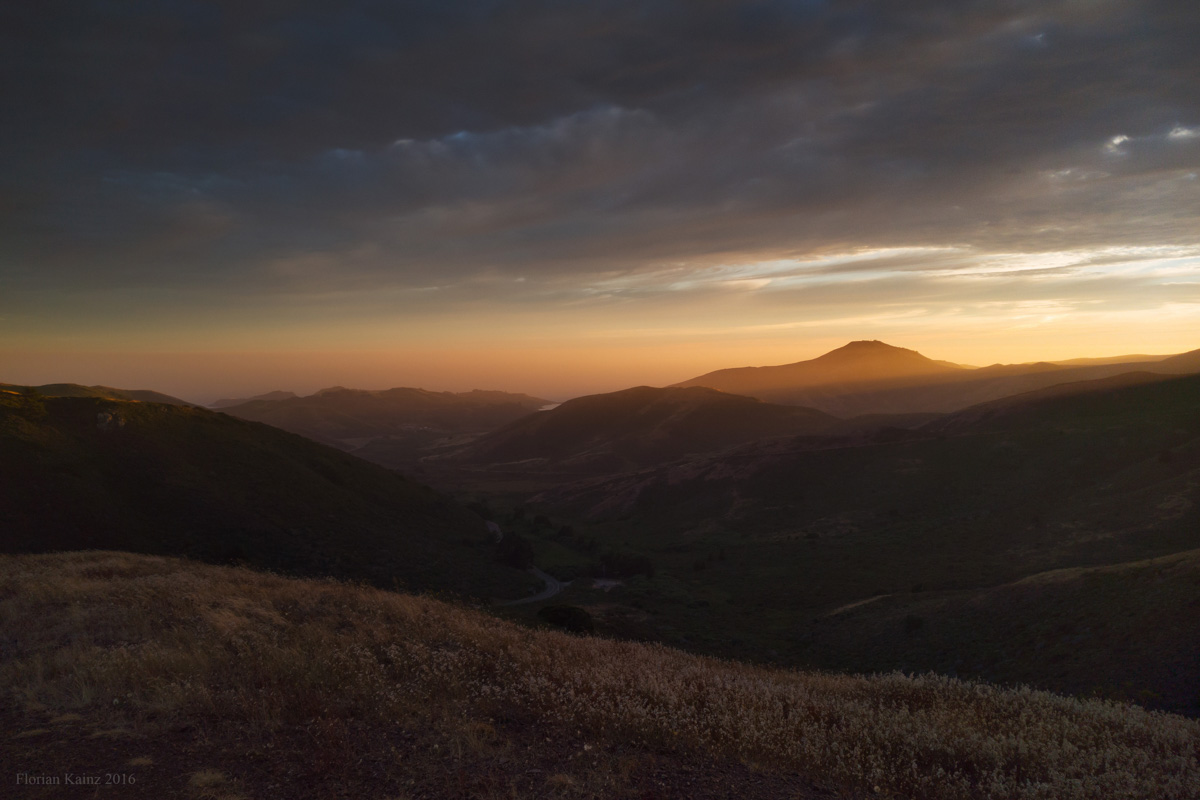