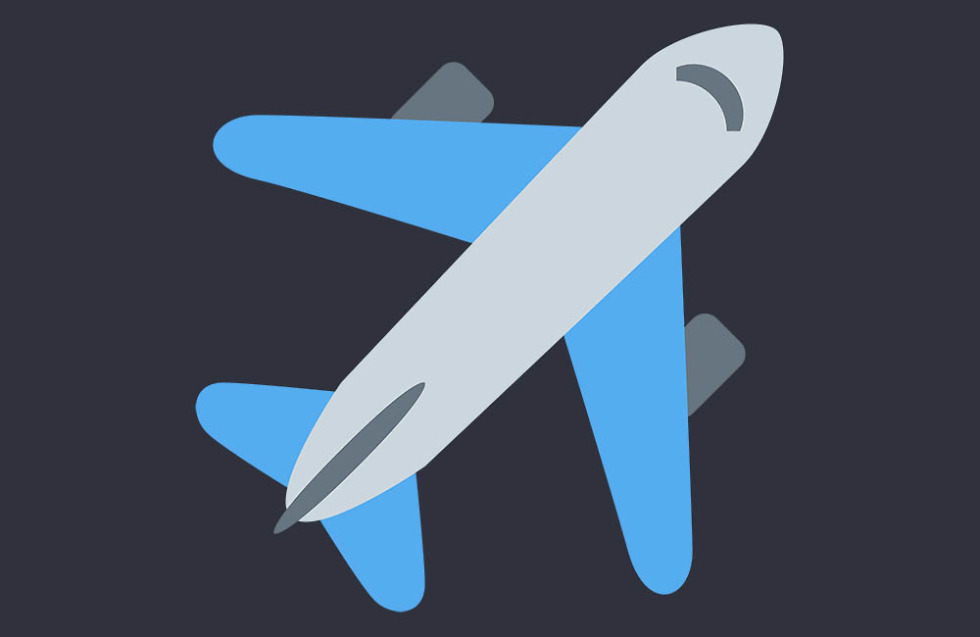 FCC chairman Ajit Pai released a statement today, essentially putting an end to the idea that people should be able to place phone calls while on an airplane. Previous chairman, Tom Wheeler, considered removing a ban on phone calls while in the air, because he argued that the ban was old and obsolete. Wheeler thought the decision should be up to other agencies, like the Department of Transportation. Pai clearly doesn’t care, because as his statement specifically states, he likes having a moment of quiet at 30,000 feet.

While this more than likely brings an end to your darkest nightmares of the teenager next to you falling in and out of love with their high school sweet heart over the phone on a coast-to-coast 6 hour flight, there is still a chance that WiFi calling would be allowed. I’d say the chances are slim, but this particular ban was for cellular calls, not those made over WiFi.