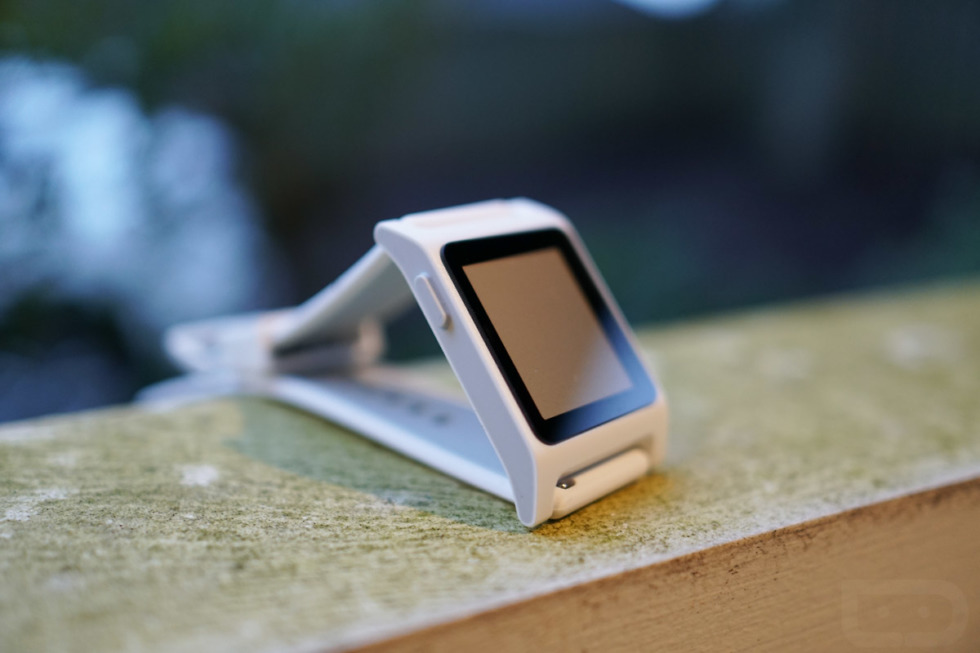 When Fitbit announced it was acquiring Pebble, many Pebble owners likely had questions about what would happen to the hardware on their wrists. Once Pebble’s servers go dark at the end of this year, will the watches just stop working? Well, an update from Pebble addresses these issues, one that should have all Pebble users breathing a sigh of relief.

To sum it up, don’t worry, your Pebble watches will continue to work, even after Pebble’s servers are inevitably shut down. Specifically, the update removes the dependency Pebble hardware has to Pebble’s cloud services. For example, apps can now be sideloaded easily onto the hardware, and users can even skip the login process entirely.

While this is a good start in terms of allowing the Pebble hardware to live on after the servers are relieved of their duty, there are certain features that rely solely on those servers to operate. Things like weather, voice dictation and messaging all require access to those servers. It’s possible Pebble will have yet another update in the future to address this.

Pebble owners, I know you love your watch, but don’t you think it’s time to get something new?

Go grab that update in the meantime. 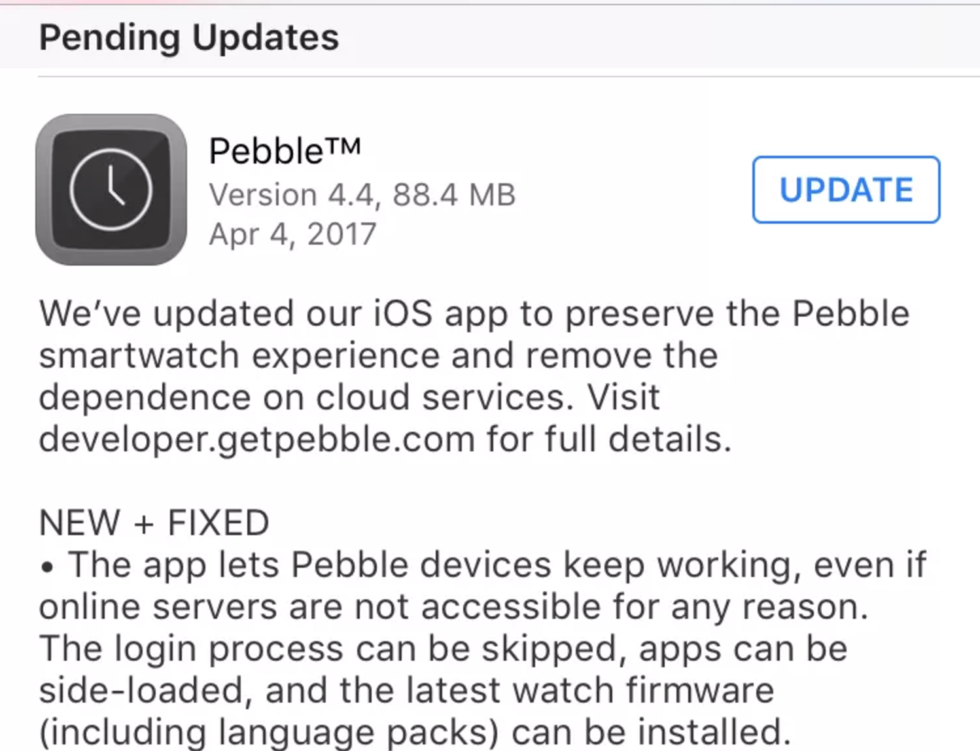