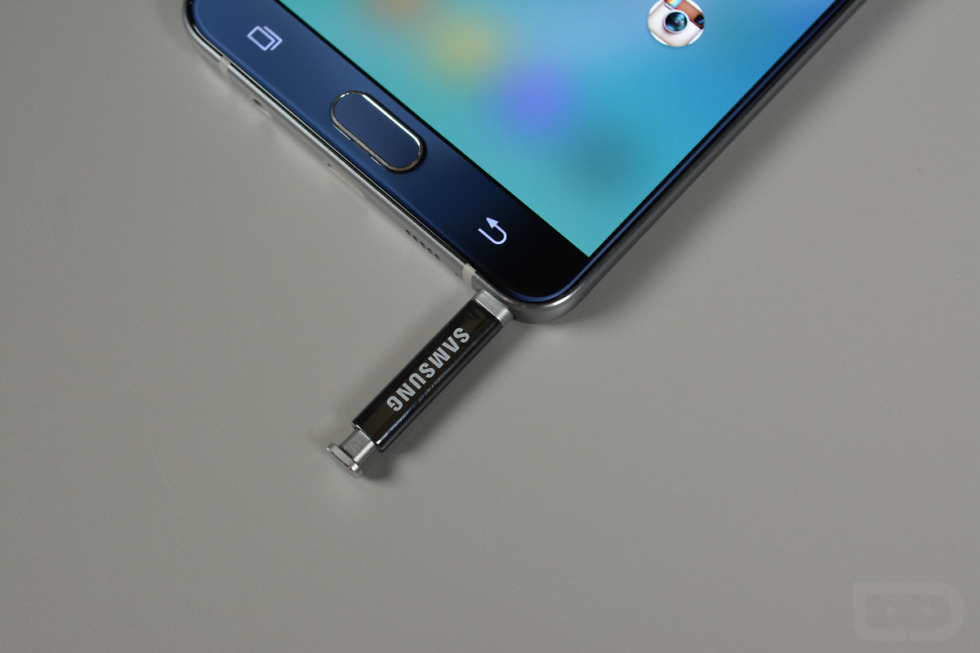 Back in January, Samsung told us to expect Android Nougat updates on the Galaxy S6 and Galaxy Note 5 to start rolling out within the first half of the year. Sprint appears to be first on the list to push that type of action, as Note 5 users there began receiving the update last night.

The update is rolling out as a 1.4GB file, so be sure to juice up before trying to pull it. Once done, the update should land as software version N920PVPU3DQC5.

As you can tell from the screenie below, this is Android 7.0. The update should include the newest version of TouchWiz, though, which is the version that Galaxy S7 units began receiving within recent months. We’re talking about improved notifications, better multi window, and more. 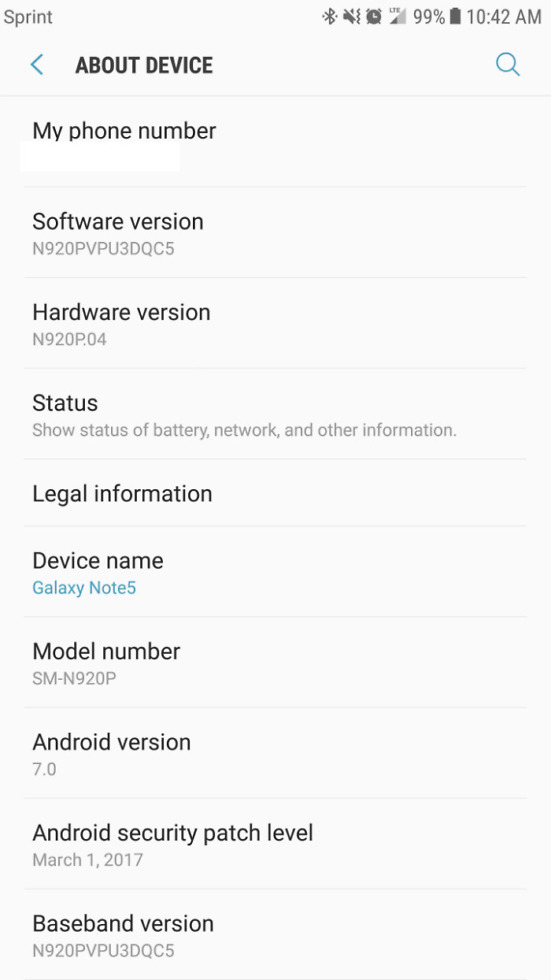