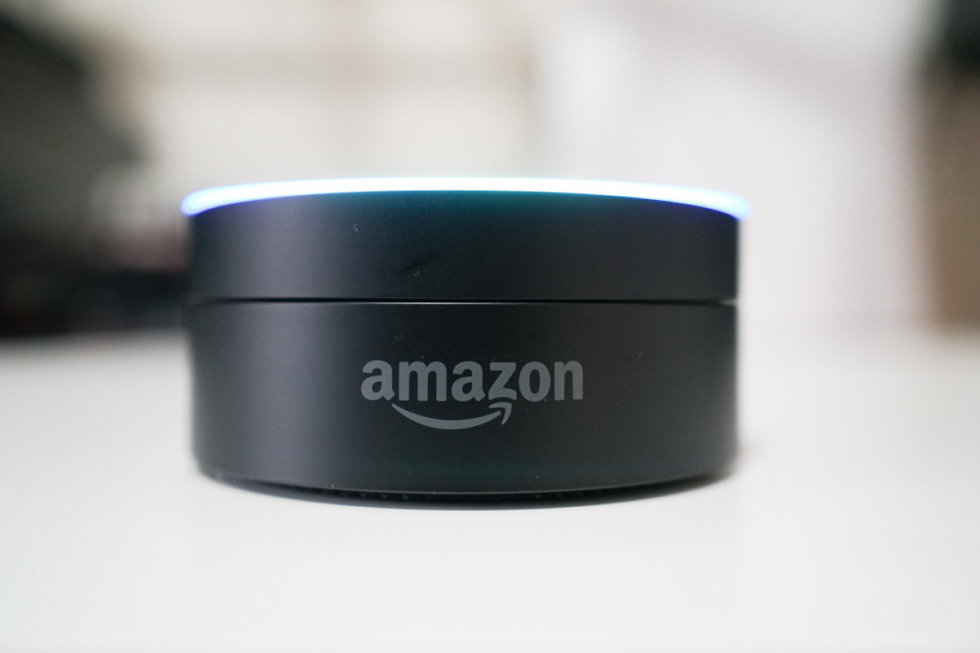 The NFL and Amazon have inked a deal for Thursday Night Football streaming rights, one that will benefit every single Amazon Prime member in over 200 countries across the globe.

Starting with this upcoming season, Prime members can watch 10 TNF games from the Amazon Prime Video app on their phone, tablet, gaming console, set-top box, or anywhere else you can access it. If you weren’t aware, Twitter held these same rights in 2016, but Amazon outbid the social network with a $50 million bid to the NFL, which is $40 million more than Twitter paid last year.

Here’s the nitty gritty you need to know.

The Thursday Night Football games will be made available to the tens of millions of Amazon Prime members worldwide, on the Amazon Prime Video app for TVs, game consoles, set top boxes and connected devices, which includes Amazon Fire TV, mobile devices and online. The TNF games will also be available to Prime Video members internationally in over 200 countries and territories.