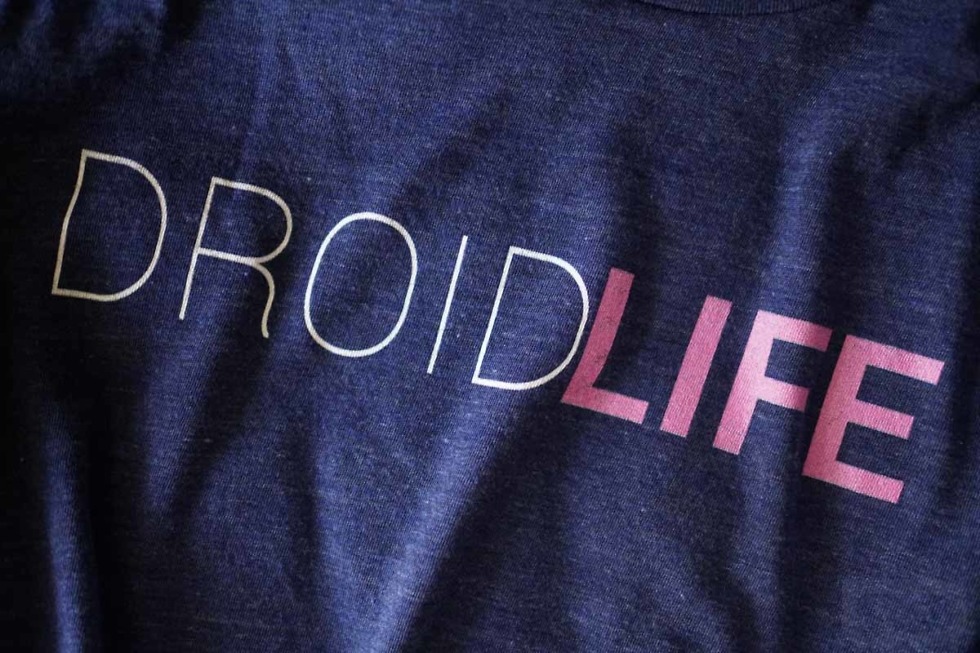 At long last, after months of leaks and rumors, Samsung has announced the Galaxy S8 and Galaxy S8+. Both devices are up for pre-order through all the major US carriers and even Best Buy, so if you’ve been waiting, this was a good week for you.

Beyond Galaxy S8 stuff, we covered Simple Bank’s new support of Android Pay, discussed why Android Wear 2.0 has yet to rollout to the vast majority of available watches, and reported on info that claims HTC’s next flagship will be unveiled in April.

Here’s everything you won’t want to miss.