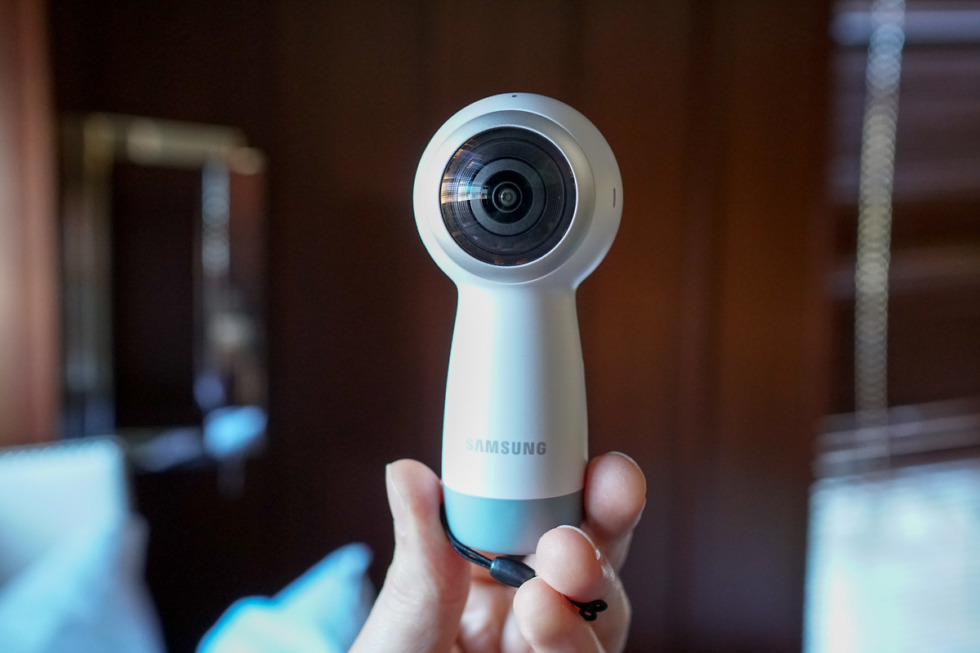 Samsung not only announced the Galaxy S8 and Galaxy S8+ today, but also a new Gear 360. With it, Samsung is introducing 4K 360-degree video capture, plus the ability for users to live broadcast their videos straight to Facebook and YouTube.

Thanks to two CMOS 8.4MP fish-eye cameras, the new Gear 360 can shoot in 4K resolution in 360-degrees, but will be limited to 2K when broadcasting to select social networks. That high resolution is also limited to just 24fps, but fps can be improved when using lower resolutions. For still images, the camera shoots 15MP in 360-degrees.

For the broadcasting functionality, you will need to utilize the Gear Manager app, available for most devices on Google Play. Once your camera and phone are synced, you can livestream your 360-degree videos straight to Facebook and YouTube.

Currently, Samsung has not provided an exact price or release date, but that info will surely come soon enough. 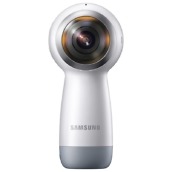 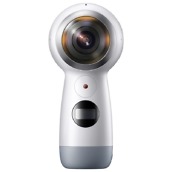 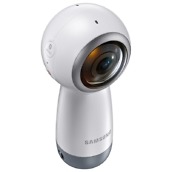 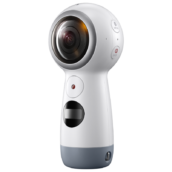