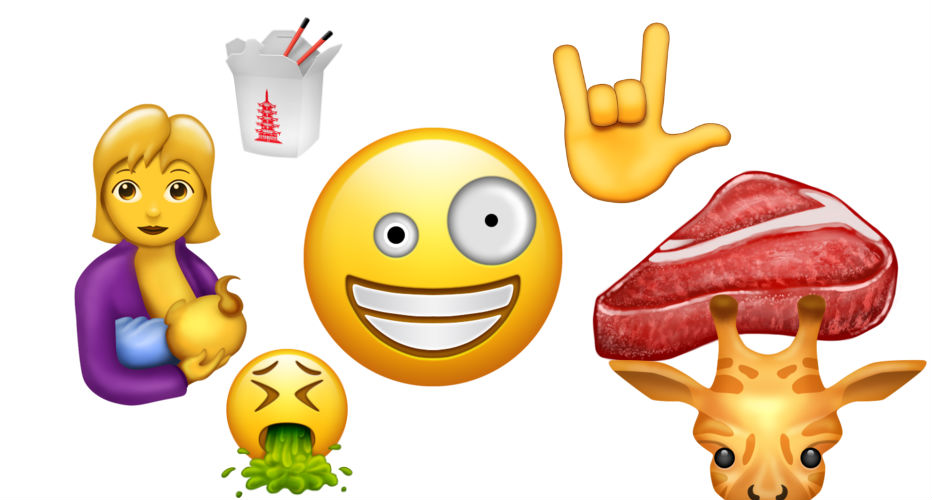 Back in November, Unicode Consortium, who are the overlords that determine what new emoji will come to smartphones, detailed the next round of emoji that is set to launch in mid-2017. Thanks to Emojipedia, a site that makes and showcases emoji, we now have a better understanding of what to expect when these new emoji hit devices.

To go along with Emoji 5.0, about 48 new emoji are being added. Some are cool, some are plain silly. A few of the better inclusions are a piece of meat, a woman breastfeeding, a puking smiley, a cursing smiley, a head explosion smiley, spectacle-rocking smiley, and even a T-Rex emoji.

Now, what you see below will likely be revised heavily when brought to Android, as they are simply design mockups. Unicode Consortium sends out the names and guidelines for the various companies to twist and reimagine however they see fit. So for Pixel devices, these will come out differently than they will on Samsung devices and Apple’s iOS devices. Just know that soon, we’ll all be able to share breastfeeding emojis with the world.

Do you have a favorite from the lot? 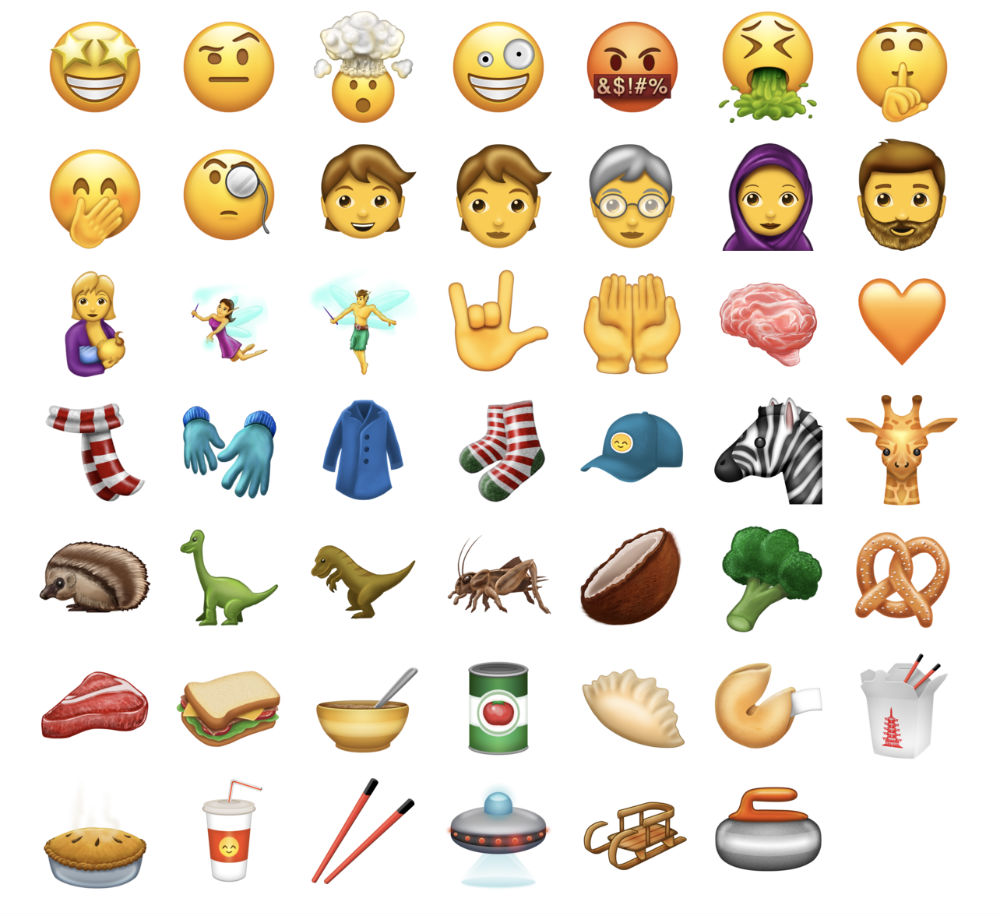