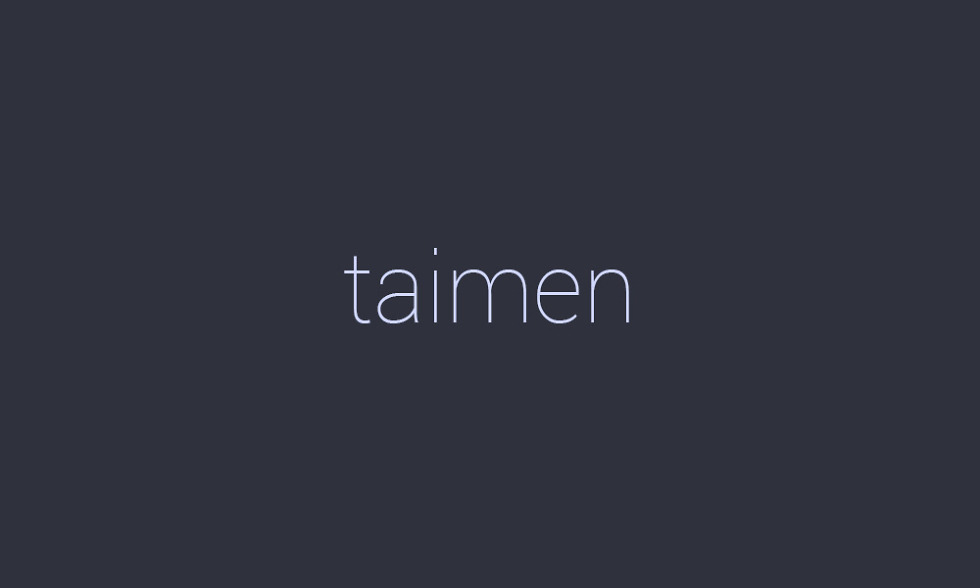 Yesterday, a report suggested that Google has codenamed the upcoming 2017 Pixel devices “muskie” and “walleye.” Today, I’d like to expand that conversation by tossing out a third device under codename “taimen.” The existence of the name and device comes to us via multiple sources, though the exact details of it are scarce.

Here is what we know.

First of all, our sources have confirmed “muskie” and “walleye” are correct internal codenames for upcoming devices. In fact, one pinged us in September of last year (just before the Pixel launch) with the name “muskie,” which we of course sat on at the time. (Whoops.)

As for the name “taimen,” this is yet another fish or aquatic animal, just like the others and like almost all Google products that have arrived over the past 6 or 7 years that we’ve been keeping track of. It is a large, large fish in the trout/salmon family. The size is noteworthy (like “shamu” was) because one source tells us that the phone will have a bigger screen than “muskie” and “walleye.”

What does that mean? How big? We were told that “taimen” is a phone, specifically, so I’m not sure that we should jump to the idea of it being a tablet or hybrid notebook-like device. With that in mind, we are also under the impression that “taimen” is separate from “muskie” and “walleye” internally, which could be a sign that “muskie” and “walleye” are Pixel and Pixel XL follow-ups, while “taimen” is on its own. That’s all pretty vague, I know.

We are digging into some info on Android O at the moment, but wanted to share this bit first.

Interested in an even bigger phone than a Pixel XL?