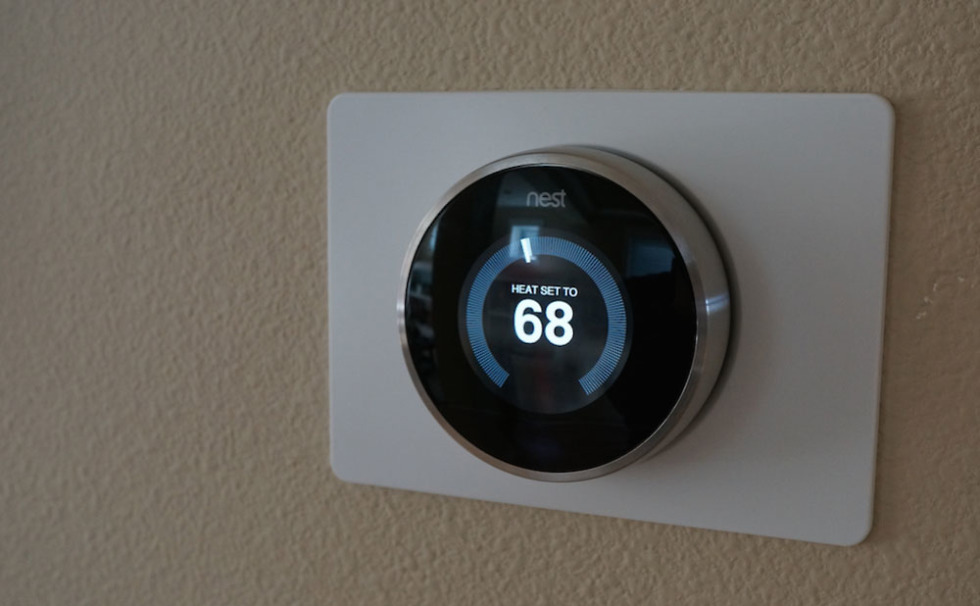 According to a report from Bloomberg that cites a source familiar with the matter, Nest is working on at least three new products: A Nest Thermostat that will cost less than $200, a home security alarm system, plus remote room sensors to go along with new and existing thermostats.

In order to make a Nest Smart Thermostat that meets a sub-$200 price, the company is reported to be using less expensive components, with at least one prototype floating around not featuring a metallic ring along its outside. As of right now, Nest (3rd Gen) will cost you $250, so it seems Nest won’t need to cut too much to hit $200.

As for the security system, it is reported that it will consist of a digital doorbell and an updated indoor security camera. An entire solution is said to be in the works, complete with a keypad for entering codes (like a standard alarm system from back in the day), alarm sensors for doors and windows, plus a fob for your keyring.

In terms of timing, we may be a ways off, with Nest not confirming anything at this time. As reported, the less expensive thermostat could launch by next year, while the alarm system and accompanying solution may launch later this year, sometime next year, or not at all.

Who here needs more Nest goodies in their home?