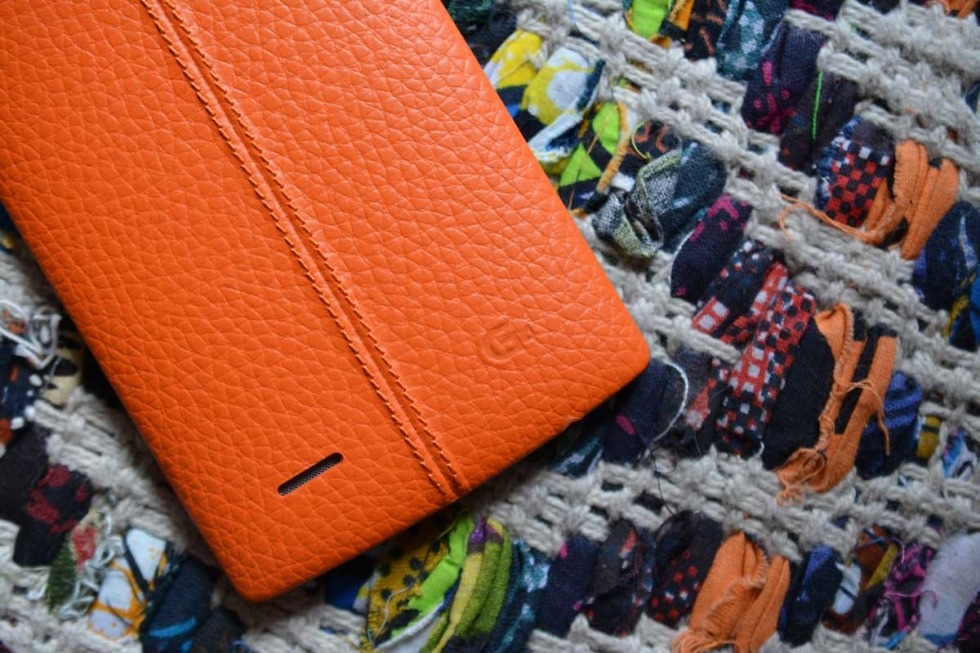 Over the weekend, LG’s official social news blog revealed the company’s plans surrounding the G4 and V10 Android Nougat updates. The post makes it sound like they weren’t initially sure that they would provide the update, but have now decided to move forward with it.

The LG V10 will see Android 7.0 first when it the update shows up in Q2 of this year. The G4 will then receive the same support in Q3. Of course, those schedules involve Korean models, so if you own a G4 in the US, it could show up much, much later. In fact, knowing the age of the G4, I’d be surprised if some carriers don’t push the update out as far as they can, if not ditch it completely.

As carriers let us know their plans, we’ll be sure to pass them along.