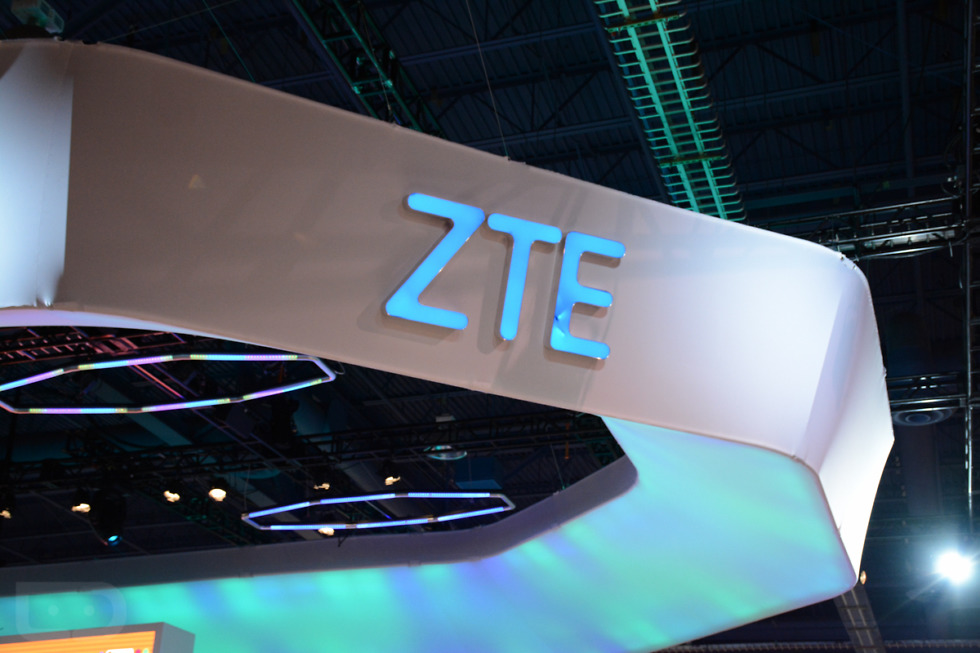 After gathering a little over $36K of the $500K needed, ZTE’s Hawkeye campaign on Kickstarter has been shut down. This move follows a frantic request by the company’s Project CSX team to discover what would make this phone more attractive to potential buyers. As we can see, that didn’t work out too well.

It was at CES in January when ZTE made the Hawkeye official, coupled with the idea that the device would be placed on Kickstarter as a way for interested parties to order the device. However, per Kickstarter’s rules, only campaigns that reach a set goal are awarded the funds. With ZTE’s goal placed at $500K, and with very little interest in the device from the general public (possibly thanks to extremely modest specs), it never stood a chance.

The Hawkeye had two unique features going for it, one being eye-tracking software that allowed folks to use their device without touching it, and the other being a self-adhesive backside. In theory, with the adhesive, users could place the smartphone down without having to worry about it slipping and sliding. It’s not exactly groundbreaking, but we haven’t ever seen that on a device, as it’s typically saved for 3rd-party cases.

Anyway, ZTE doesn’t plan on ditching the Hawkeye completely. Here’s what might be in store for the Hawkeye later down the road.

You requested that the winning Project CSX idea – an eye-tracking, self adhesive phone – be implemented on a higher spec’d device than what we initially proposed through Kickstarter. We’ve heard you loud and clear as we are reevaluating the device features that are implemented in to the device.

Based on your feedback we have determined it is best to push back the date of the release in order to deliver a higher spec’d device. While we are still finalizing the new date, we will continue providing updates and collaborate with the community throughout the entire process.

If you are looking to stay informed on the Hawkeye, ZTE requests you check out their Z-Community forum.