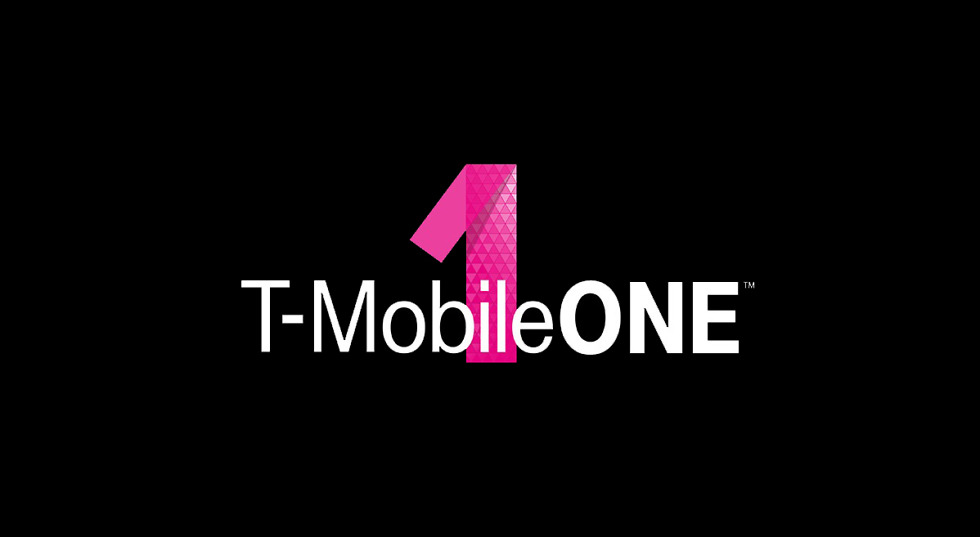 Yesterday, T-Mobile gave in and tweaked some parts of its T-Mobile ONE plan to better match the new unlimited plan that Verizon introduced that lacked some of the same annoying nuances. That means T-Mobile will no longer have customers pay extra for HD video streams or high-speed tethering (to a certain extent). But even with those changes, one little issue still remained – T-Mobile was going to continue to require you to toggle HD video streams on each day through the T-Mobile app rather than just give you high-quality streaming without the extra step.

Today, the company has apparently caved in on this annoyance as well, according to The Verge.

Starting Friday, when T-Mobile ONE customers switch over to/activate the newest version of the plan, they’ll only need to toggle HD streaming on once and it’ll stay on going forward. Instead of having to remind yourself to turn on the high-quality streams each day, you will be able to do so a single time and (hopefully) never look back.

A T-Mobile spokesperson told The Verge that “The HD video will stream at whatever is provided by the content provider,” which is exactly how Verizon put it to us. That’s actually a nice clarification, since it means you won’t just get 720p or “HD.” Instead, you could get up to 4K or whatever the service you are using provides.