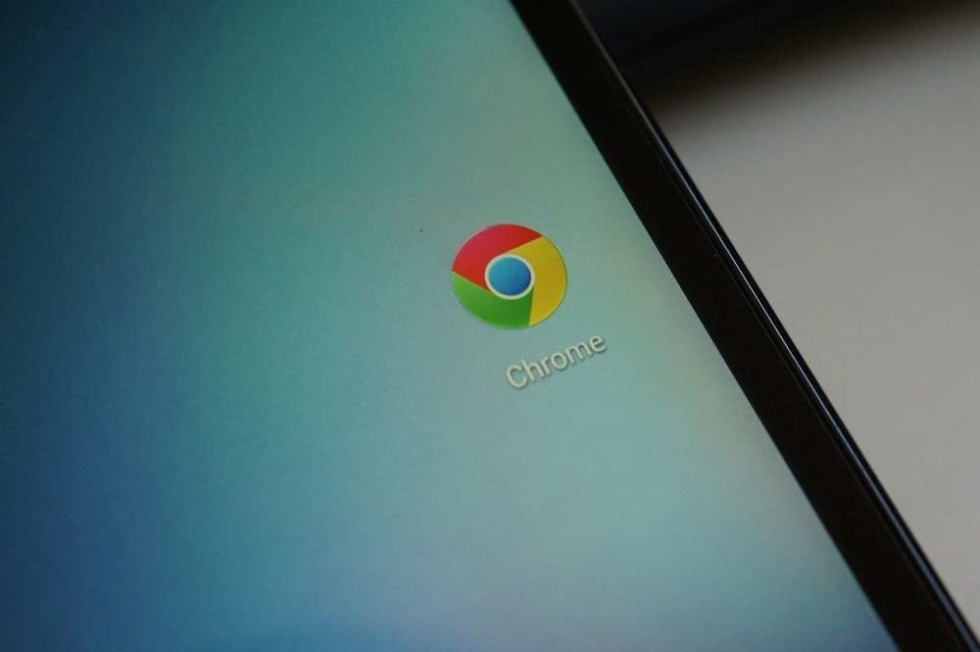 Announced this week, a new version of the Chrome Beta app will soon roll out, taking steps to bring Progressive Web Apps to the forefront of the Android experience.

As of right now, web apps are essentially applications that run directly on a webpage. They can be simple utility tools or even complex games. With the change set to take place, the Chrome team will allow users to place shortcuts to these web apps directly on their home screen, as well as add a shortcut to the inside of the app drawer. Once these changes take place, these progressive web apps will run on your phone as if they are installed directly onto your device’s internal memory.

In the next few weeks we’ll be rolling out a new version of this experience in Chrome beta. With this new version, once a user adds a Progressive Web App to their Home screen, Chrome will integrate it into Android in a much deeper way than before. For example, Progressive Web Apps will now appear in the app drawer section of the launcher and in Android Settings, and will be able to receive incoming intents from other apps. Long presses on their notifications will also reveal the normal Android notification management controls rather than the notification management controls for Chrome.

Not only is this cool news for Chrome users, but the team also stresses that it is committed to bringing these experiences to all browsers available on Android. That’s good news for everybody.

Below is a GIF that represents the upcoming experience of progressive web apps.