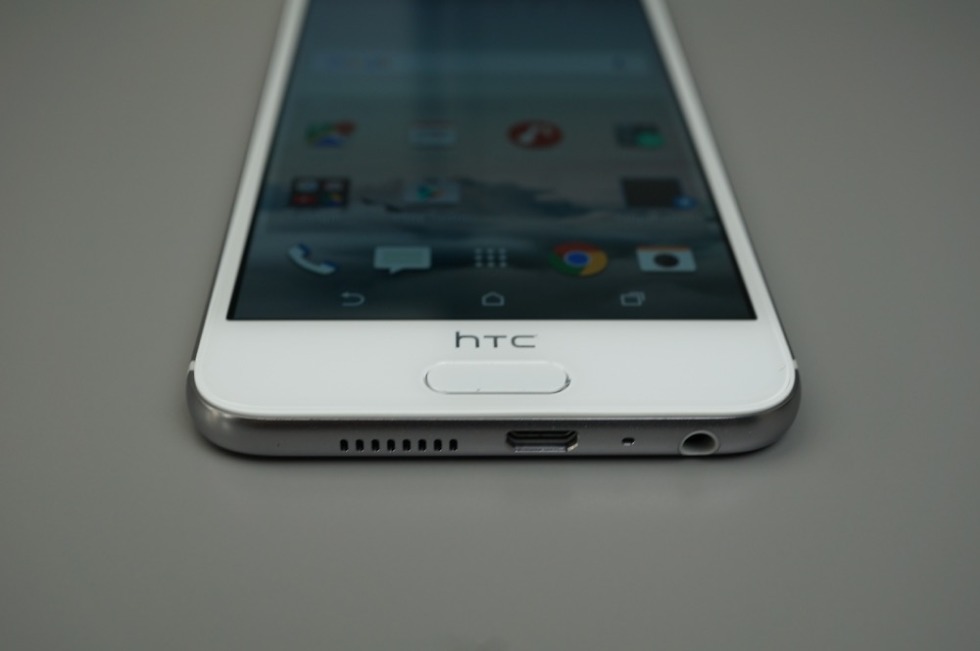 Unlocked One A9 owners can expect a big update this week, with HTC detailing that a Nougat OTA update will begin this evening. Along with the new build of Android, HTC reworked the Sense UI, but users should still expect all of the same awesome Nougat benefits.

The One A9 has a somewhat solid OS history, with it being one of the first devices to launch with Marshmallow onboard. However, I’d be remiss not to mention HTC’s broken promise that this phone would be receiving OS updates just 15 days after Nexus devices. Sure, Nexus is kinda dead, but they’re still getting updates way faster than the One A9. What happened to that, HTC?

With Nougat now arriving, users should expect to see improved battery life (that’s what they all say), improved performance (they say that, too), as well as enhanced visuals.

Be on the lookout tonight, One A9 owners.

HTC One A9 Unlocked Owners! We have received technical approval on the Nougat OS update, and OTA will begin tonight!