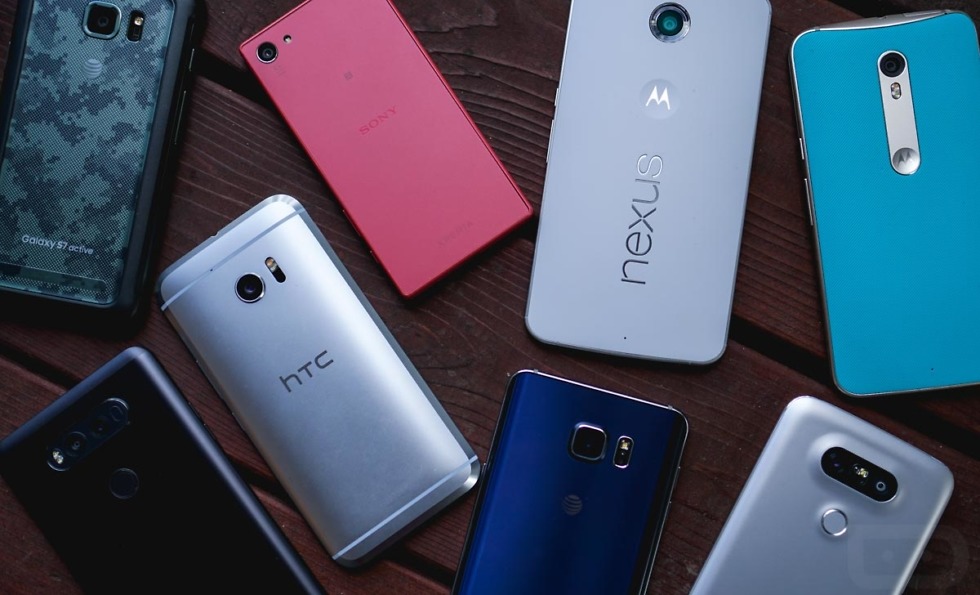 It’s a new year, meaning we have new flagship devices for the first half of 2017 to look forward to! If I’m not mistaken, we should be seeing the next big launches from Samsung, LG, and HTC rather soon, so we’d like to gauge which company’s flagship you’re most looking forward to.

For Samsung, the Galaxy S8 will be the first major launch since the Galaxy Note 7 fiasco, so if you ask me, they’ve got to bring the heat. The LG G6 is expected to ditch the G5’s modularity, so that has me interested. And, as you may have seen, I recently posted up what I’d like to see from HTC, but it’s looking like they aren’t listening to me (courage aka headphone jack).

We also have devices from Moto (mid-2017), Sony (who knows exactly when), and other OEM (Huawei, Honor, ZTE, etc.) launches to look forward to. It should be a really exciting first half of 2017 for Android fans.