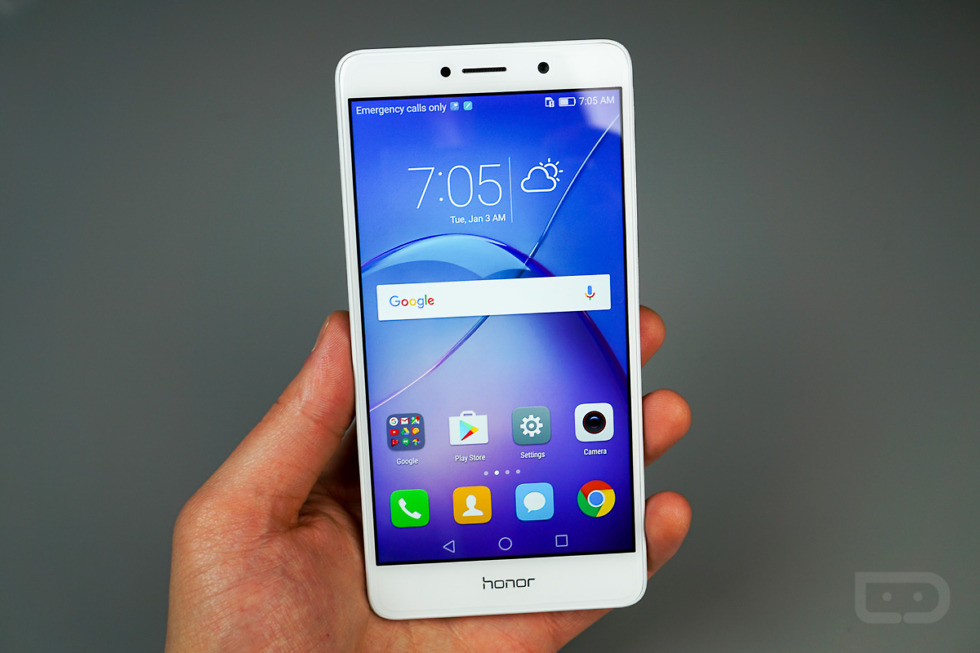 The first flash sale for the Honor 6X kicks off at 10AM PST, allowing potential buyers to pick the phone up for just $199. Regularly priced at $250, the flash sale will only last as long as Honor’s supplies holds up.

According to Honor, should you be one of the first 300 people to purchase the phone during the flash sale, you will also receive a Honor 6X case, Engine Earphones, and a Selfie Stick. Score.

For specs, the device features a 5.5″ FHD display, Huawei-made Kirin 655 octa-core processor, microSD support, fingerprint reader, dual rear-facing camera setup (12MP + 2MP), 8MP front-facing camera, microUSB, 3340mAh battery, and EMUI 4.1 which is based on Android “Marshmallow.” Do note, though, EMUI 5.0 (Nougat) should be made available soon as an OTA update.