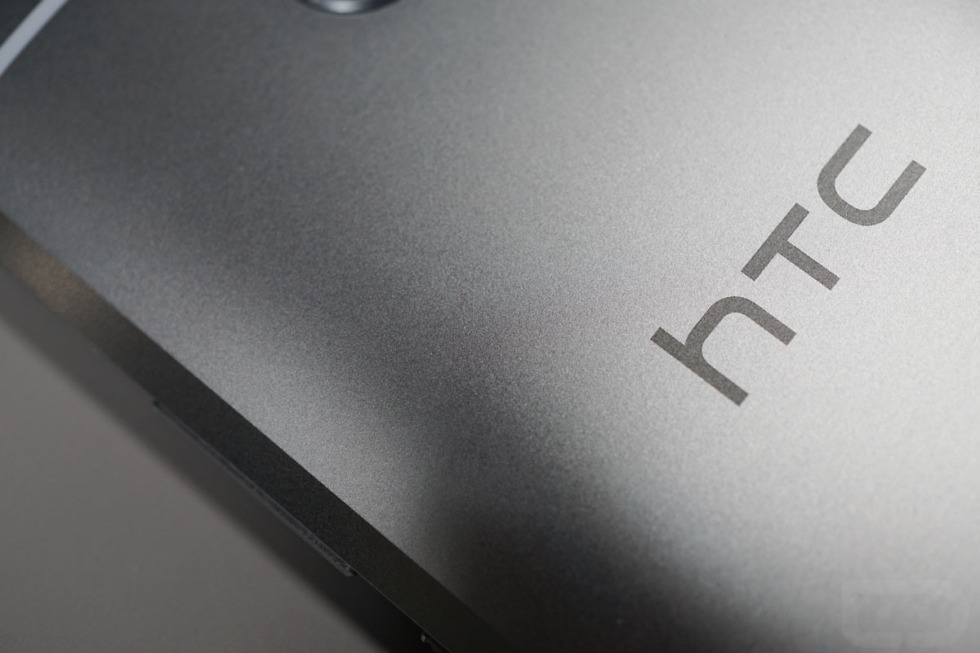 Photos reportedly detailing HTC’s Ocean Note smartphone are making the rounds, just two days ahead of the company’s U event. The photos aren’t the highest quality, but do paint a solid picture of what we should expect, and the codename has been confirmed in past leaks, as well as by LlabTooFeR, one of the more solid HTC intel sources.

Looking over the photos, we see quite a large device, featuring a secondary display (LG V20 fans rejoice!), pill-shaped fingerprint reader along with capacitive buttons on the bottom of the frontside, as well as single rear-facing camera that comes with quite the hump. 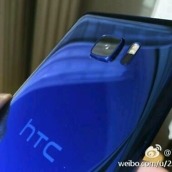 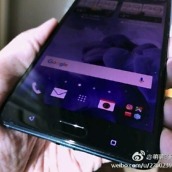 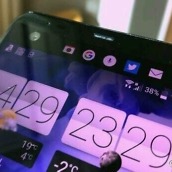 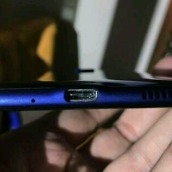 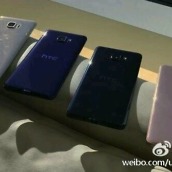 For right now, we don’t have any solid details for the Ocean Note, but it is rumored to feature a 6″ QHD display, Snapdragon 835 processor, 4GB RAM, and 64GB internal storage. Also note, there is a lot of different intel on specs, with a few rumors claiming the Ocean Note features dual rear-facing cameras. If this pictured device is in fact the Ocean Note, we’re not seeing any dual cameras.

With all that being said, we still don’t know exactly what HTC is presenting on January 12 at the U event. Will we see all the phones that have been rumored? Just one? Seriously, your best guess is as good as ours, and frankly, we like it that way. We miss the days where things were a surprise, but if you enjoy leaks, don’t worry, the internet still has a couple of days to ruin everything.