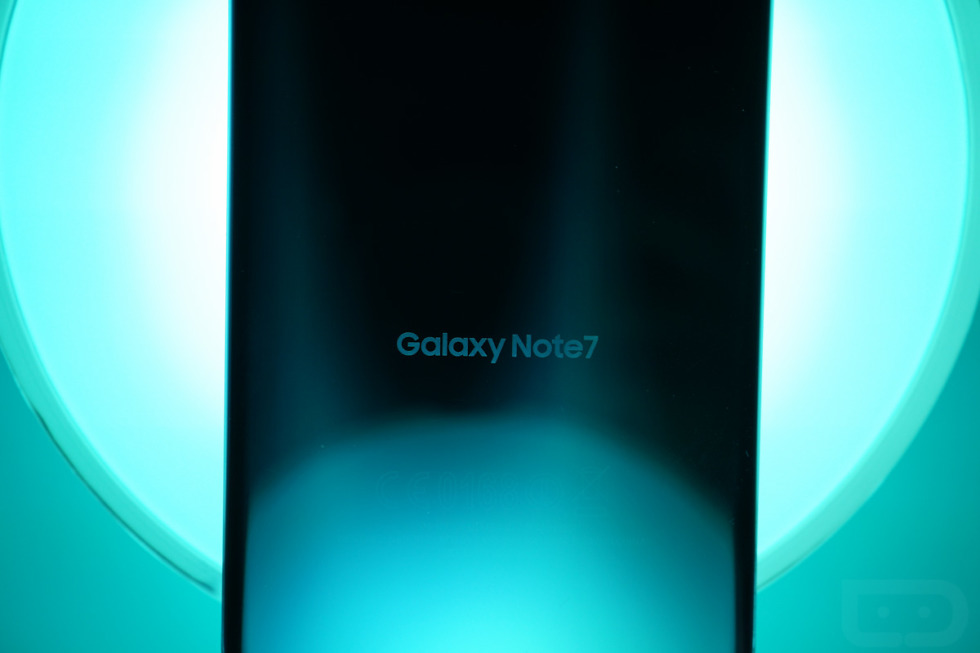 This afternoon, during their official press event for CES 2017, Samsung took the stage for the first time since the Galaxy Note 7 recall. Their opening remarks addressed the recall directly, noting how “challenging” the past year has been. Samsung Electronics America president Tim Baxter also suggested that the company is close to revealing the cause of the phone’s battery failures.

Baxter started off the event by admitting that “some of you were directly impacted,” and that they are continuing their “intensive efforts internally and with 3rd party experts to understand what happened and to make sure it does not happen again.” He finished by suggesting that “very soon [Samsung] will be sharing the root cause report on the Note 7.”

It’s a bit shocking to think that we don’t know yet what happened with the Note 7. While I understand that Samsung is going to try to lessen the impact of an announcement like this, because they want you and I to forget, move on, and buy their next phones, it does seem like something we should have known by now. Then again, I’m no brand management expert or battery failure investigator.