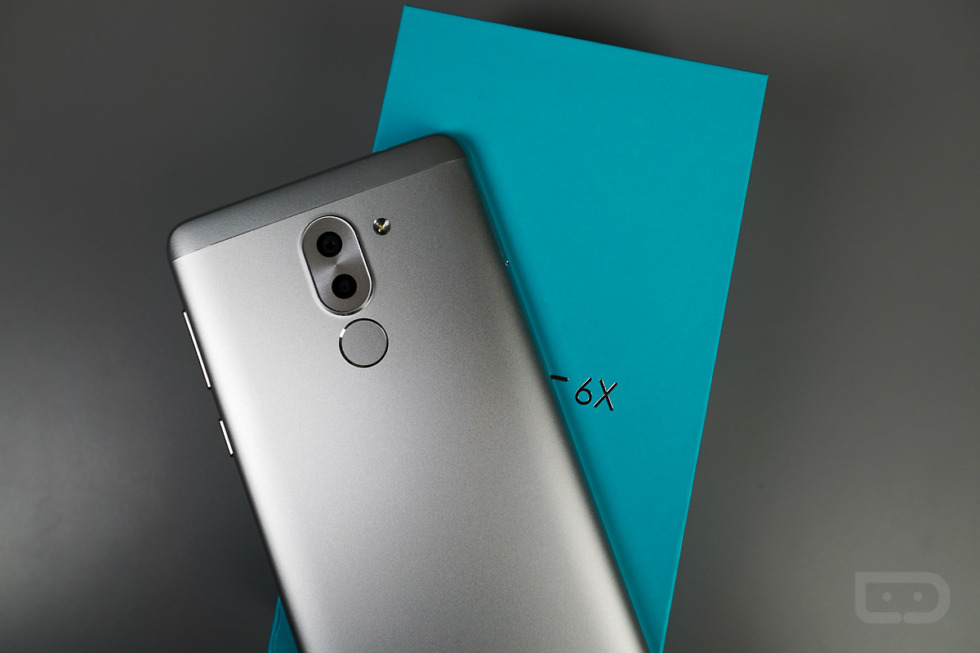 Honor announced its latest device for the US market today during the first official day of CES for media, but it’s not exactly a new phone. Introduced back in October, the Honor 6X has been a Chinese exclusive for a couple of months now, but starting tomorrow (January 4), anyone in the US can pre-order the device, with official launch set for January 10.

Two important things to note: Honor states that the phone will soon receive an update to EMUI 5.0 (the company’s skin/OS based on Android “Nougat”), plus the phone does not have USB Type-C. While the inclusion of microUSB is not the worst offense, it is quite odd, considering this is now 2017 and we just assumed all new phones would have Type-C.

On the super upside, the device starts at just $249, which seems like a crazy-good price for what you receive. No, there’s nothing too flashy about the device, like water resistance, but it’s just $249. That’s unlocked and ready to work on any major GSM network across the country.

If this device is of interest, you can pre-order it via Amazon, Newegg, Best Buy, and Honor’s website starting tomorrow. Additionally, Honor will host a “flash sale” on January 10 that will have the phone priced at just $199. 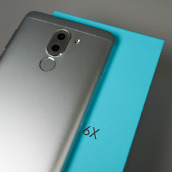 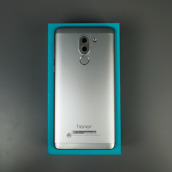 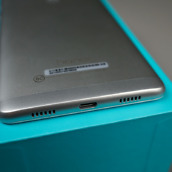 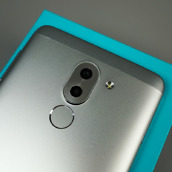 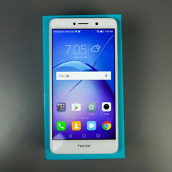 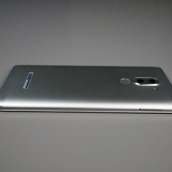 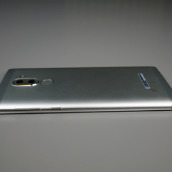 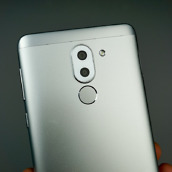 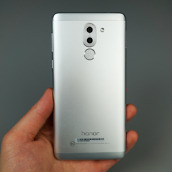 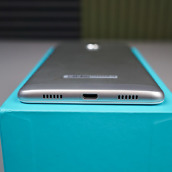