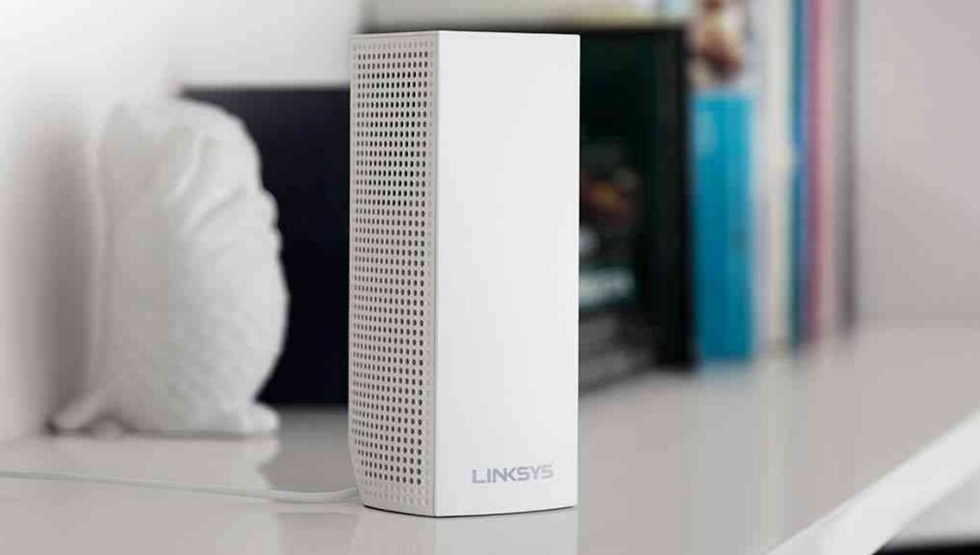 Today, Linksys announced its newest WiFi router, the Velop. What is Velop? It’s the next generation of whole home or mesh WiFi router systems, like Eero or Google WiFi. Velop differs a bit in that While the basics are the same in that Velop allows you to expand your network to all corners of your home, Linksys is trying to be as fully-featured here as possible, calling Velop the “first Tri-Band modular Wi-Fi system.”

Velop is capable of acting as a router, range extender, access point, and bridge, all of which is configured via Android or iOS app. Features within the app include guest access, parental controls, device prioritization, etc. You can even control some aspects of Velop through with Amazon’s Alexa.

Also, Linksys is pushing Velop as one of the first systems to make use of your full internet connection, thanks to its Tri-Band powers. In other words, if you are paying for 100Mbps down, Velop should deliver it everywhere in your house. To clearly explain that and the rest of the features Velop allows, below you’ll find an excerpt on the technology from the press release:

Velop might be the most powerful mesh system yet, but as you can imagine, that means it comes at a steeper price that some of its competitors. A 1-pack will cost you $199 at a promotional launch price, while a 2-pack runs $349 and a 3-pack will set you back $499.

To learn more about Velop or buy it today, head over to the Linksys site.