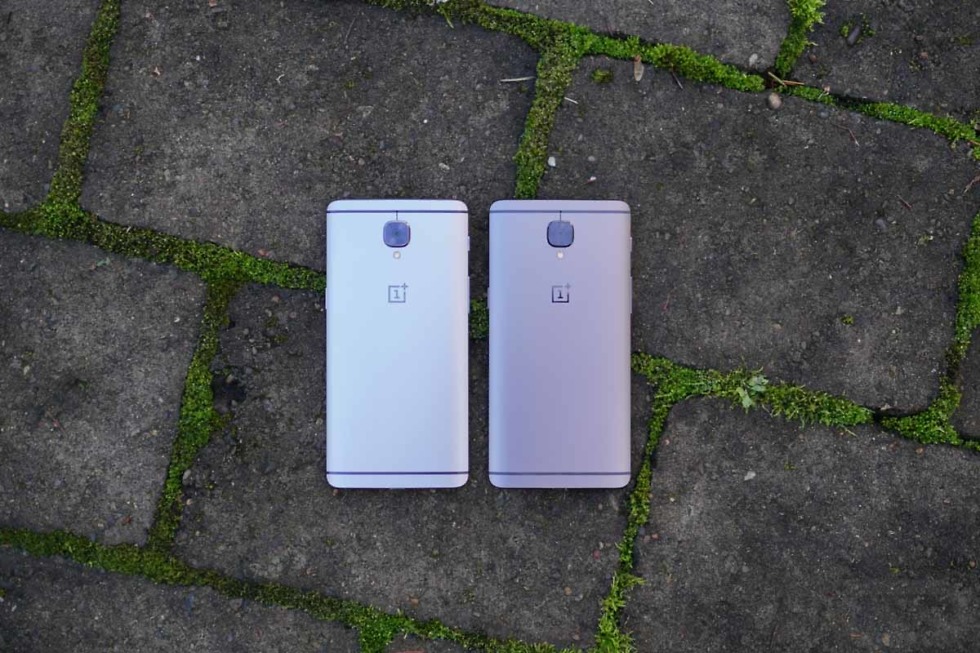 On New Year’s Eve, OnePlus squeezed in a couple of announcement posts to share to the world that Android Nougat is here for the OnePlus 3 and OnePlus 3T. Well, sort of. They announced that they were starting the incremental rollout of each update, so you may not have seen it yet, as they do so slowly to hopefully not send out an update that could cause problems for everyone. Related, though, they also released a beta of Nougat for the OnePlus 3T, for those who don’t want to wait for the stable build.

OnePlus told us to expect the Nougat update for the OnePlus 3 before the end of December, so this last minute push technically gave us just that. With that said, we weren’t necessarily sure about the 3T’s Nougat update timeframe, only that once it received Nougat, it and the regular 3 would be on the same schedule moving forward. However, it did see the love. Also, if you just want to manually flash the beta, you can do so this very minute.

The Nougat update for OnePlus’ OxygenOS 4.0 adds the following to each phone:

Again, the update is rolling out to a few today, a few more tomorrow, and then should increase each day until everyone has it. For those with a OnePlus 3T, if you don’t want to wait and instead just want to flash the beta manually, hit up this link.

Anyone see that over-the-air update of the stable build yet? If so, how’s it going?