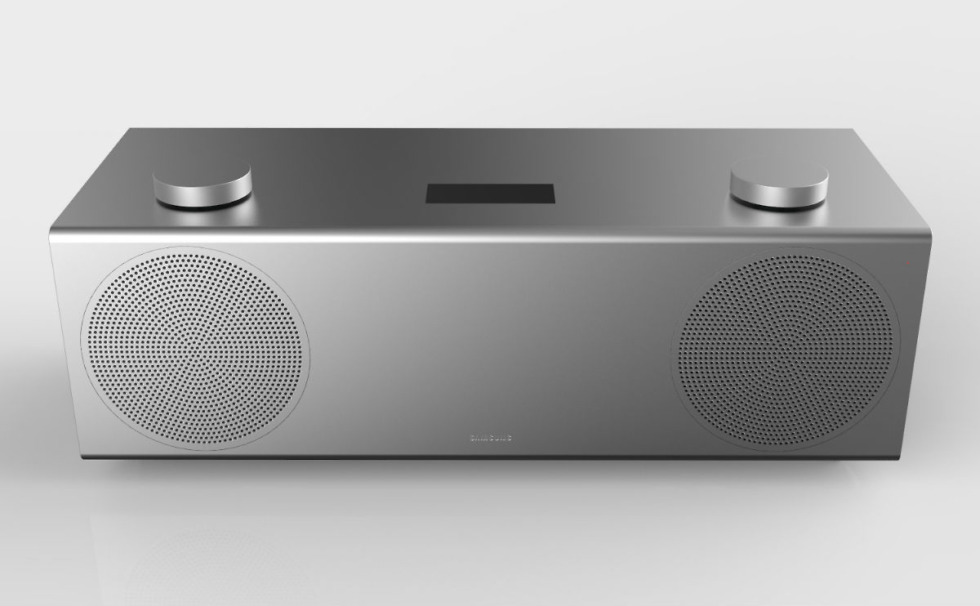 Samsung announced this morning that its CES experience won’t only be about TV sets and smart fridges this year. In fact, UHQ audio will play a big part in Samsung’s 2017 plans, with the company teasing the launch of the H7 wireless speaker with UHQ 32bit audio technology.

Pictured above, the H7 wireless speaker features the aforementioned 32bit audio technology in an attempt to bring consumers closer to that true analog sound. Already receiving a 2017 CES Innovation Award, the H7 also comes with a bass response going down to 35Hz, delivering a wide range of sound.

While the speaker undoubtedly looks cool, it is the UHQ 32bit tech that steals the show. According to Samsung, UHQ audio has the ability to upscale audio sources to a 32bit output, for both wired and wireless connections. On top of improved bitrate, Samsung states it has developed its own audio algorithms to perfect, “ultra-high quality sound by leveraging the intelligence of existing proprietary technology.”

For now, these are just words on paper, and the only true way to measure this wireless speaker’s worth is by hearing it in person once we get to CES next week. And trust me, that will be done.

Once we have all of the details on Samsung’s latest audio products, we will share them.