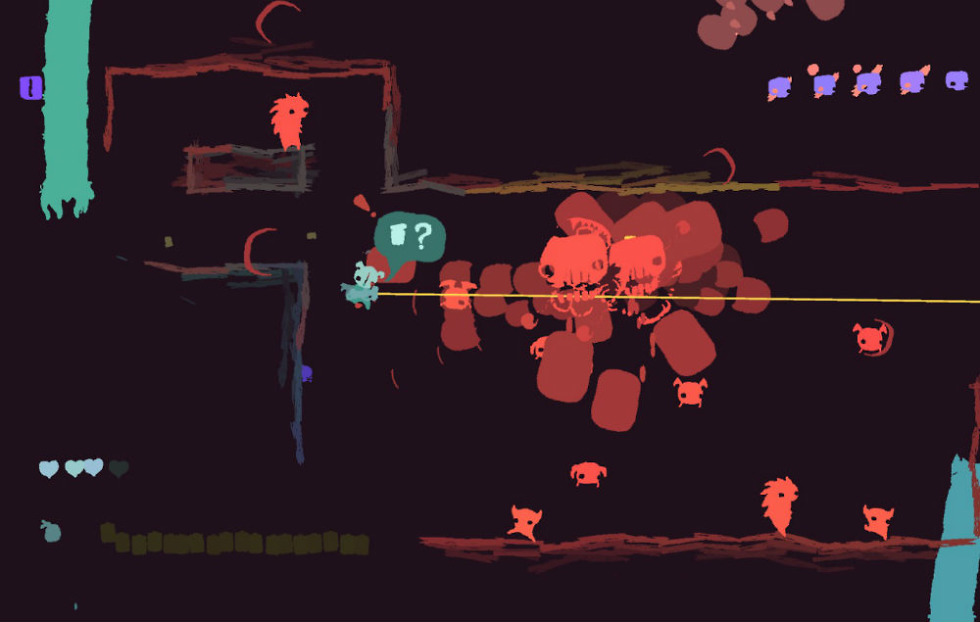 A new game called GoNNER for SHIELD Android TV owners is available on Google Play, priced currently at $6.69. GoNNER is not necessarily a new game, as it’s been available on Steam for a bit, but this is the first official launch for Android, opening it up to an entirely new set of players.

To explain GoNNER, it is a procedurally generated platformer, meaning each time you play, new levels and obstacles will greet you. The story revolves around Ikk and its relationship with Death and a Space Whale. In essence, the game is designed to have you die, but that’s the point. As the developer explains, “You will die. A lot. This is by design, but it’s not made to feel unfair. You’ll eventually get the hang of GoNNER, so don’t lose your head.”

As you move through levels, you will blast floating enemies with lasers and cannons, hopefully powering up your weapons to create more mayhem. On your way through a level, be on the lookout for secret areas hidden throughout the game.