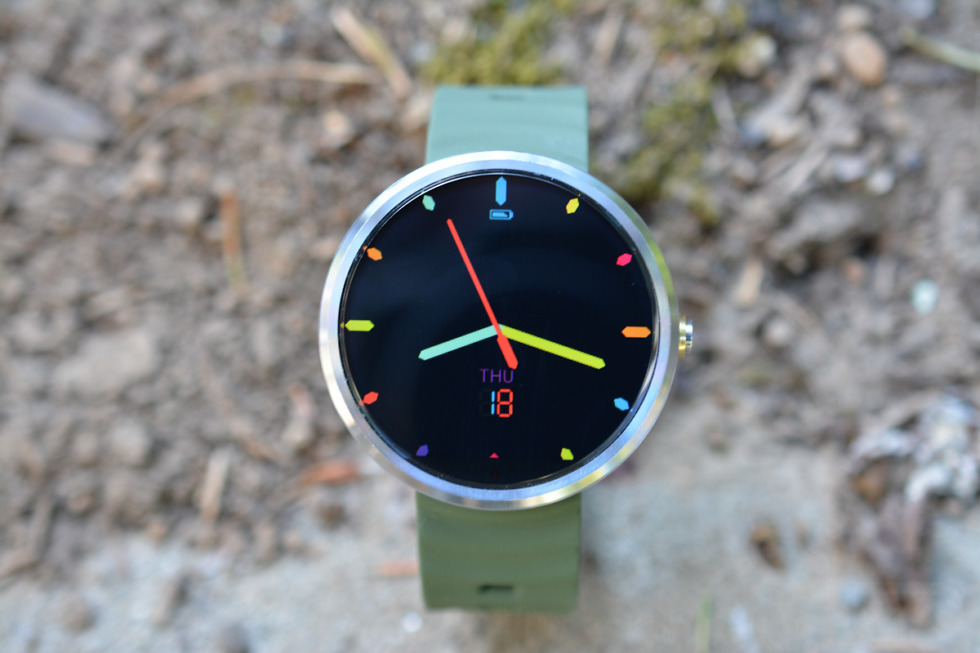 According to The Verge who hosted an interview with Jeff Chang, product manager of Android Wear, Google will indeed launch two flagship Android Wear smartwatches in the first quarter of 2017.

Stated by Chang, the devices will not be branded as Pixel watches, but instead, be branded by a manufacturer who has yet to be named. To sum it up, think of these flagship watches as Nexus devices, instead of Google’s lone creation. Much like Nexus, though, these watches will be Google’s vision for Android Wear, complete with support for Android Pay and Google Assistant.

While no names were dropped as to who is making these watches, Chang did mention that this company has made Android Wear devices in the past.

As reported, once these devices are launched, the Android Wear 2.0 update will be released to all other supported devices, with the final Developer Preview scheduled to launch in January, 2017.

It should be noted, this isn’t the first we have heard about in-house Android Wear devices from Google. Rumors of this stretch back to July, so it’s quite exciting to see this coming to fruition.

Share below your hopes and dreams for these smartwatches.