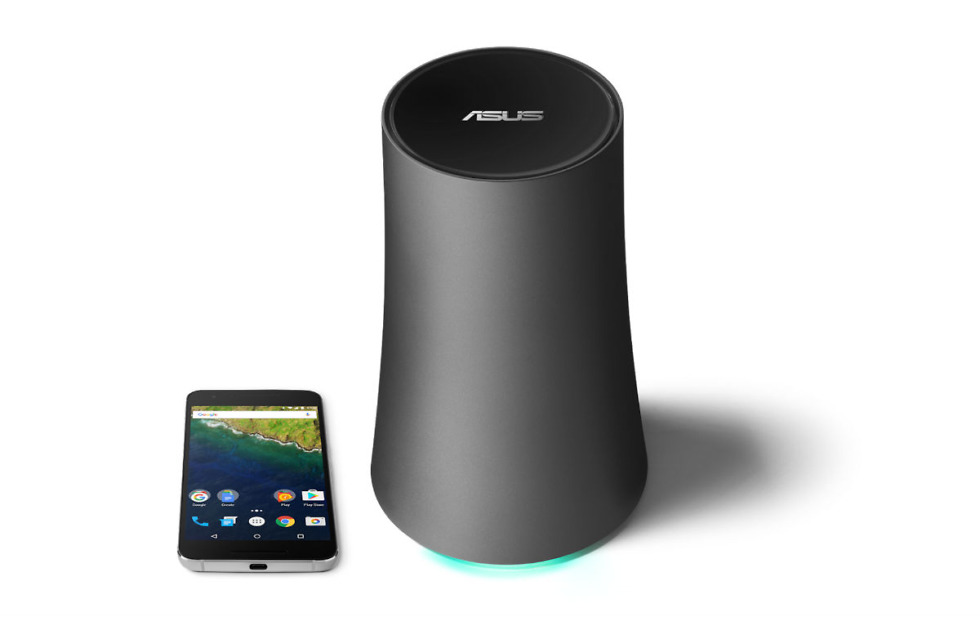 This may be last minute, but I think we’ve found the Cyber Monday deal of the day over at Amazon. The ASUS OnHub, Google’s Nexus-like take on a WiFi router that likely helped birth the idea behind Google WiFi, can be yours for just $89.99. That’s $110 off.

What is OnHub? It really is like the Nexus of routers in that Google created this smart WiFi platform, but had other people build the hardware. In this case, it was ASUS, but TP-Link also created one for Google. These routers are controlled via app, are dead simple in terms of control and setup, offer help and solutions when thinks get wonky with your internet, get smarter with automatic software updates, can automate parts of your home through IFTTT, and will work with Google WiFi units to turn your home into the ultimate mesh WiFi network.

If you are in need of a modern router that will get better through software updates and by being expandable with Google WiFi, this is a great deal. In fact, this should almost be your Google WiFi network starting point, since at $90, it’s cheaper than a single Google WiFi unit ($129). OnHub routers can also act as WiFi points to create a Google WiFi-like mesh network (by December 9, Google says). The full details on that can be found here.