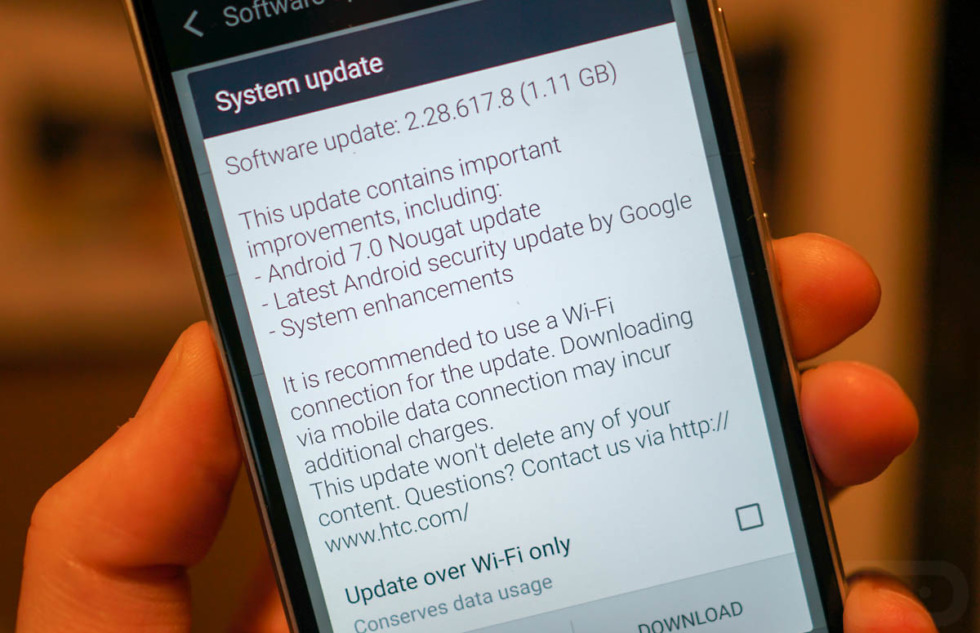 The unlocked HTC 10 is getting its update to Android Nougat today in the US! HTC announced on Twitter yesterday that the update was coming “soon,” but it really is available immediately to those who own the device.

The update weighs in at a cool 1.11GB and is software version 2.28.617.8. It also includes the latest security patch (November’s) from Google and a bevy of “system enhancements.” It’s Android 7.0 (not 7.1), in case you were wondering.

So far, I’m only noticing some small tweaks to the UI that match up to the current Nougat UI. Of course, you also get split-screen mode, better Doze performance, bundled notifications, direct replies within notifications, customizable quick settings (with night mode!), access to more emoji, seamless software updates, and what should be better performance to already great-performing phone. The full list of new Nougat features can be found here. 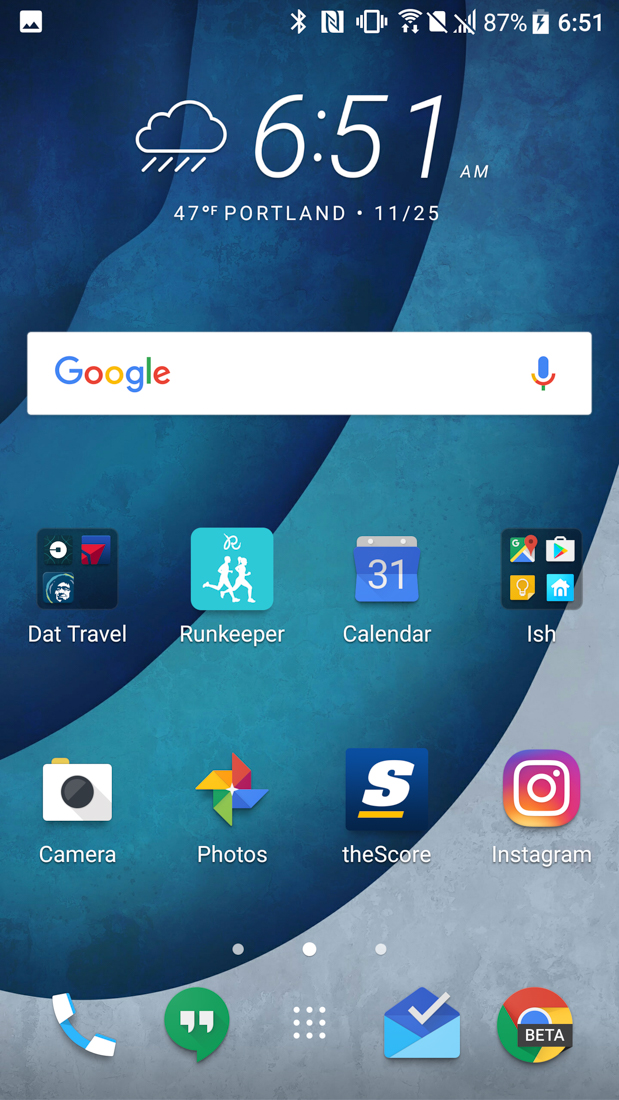 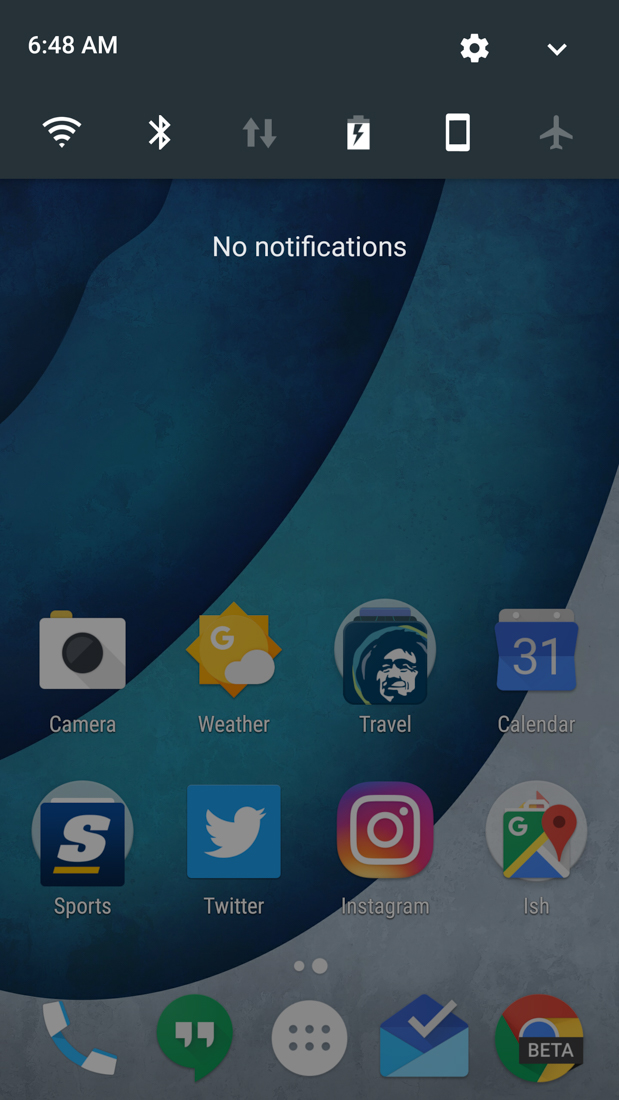 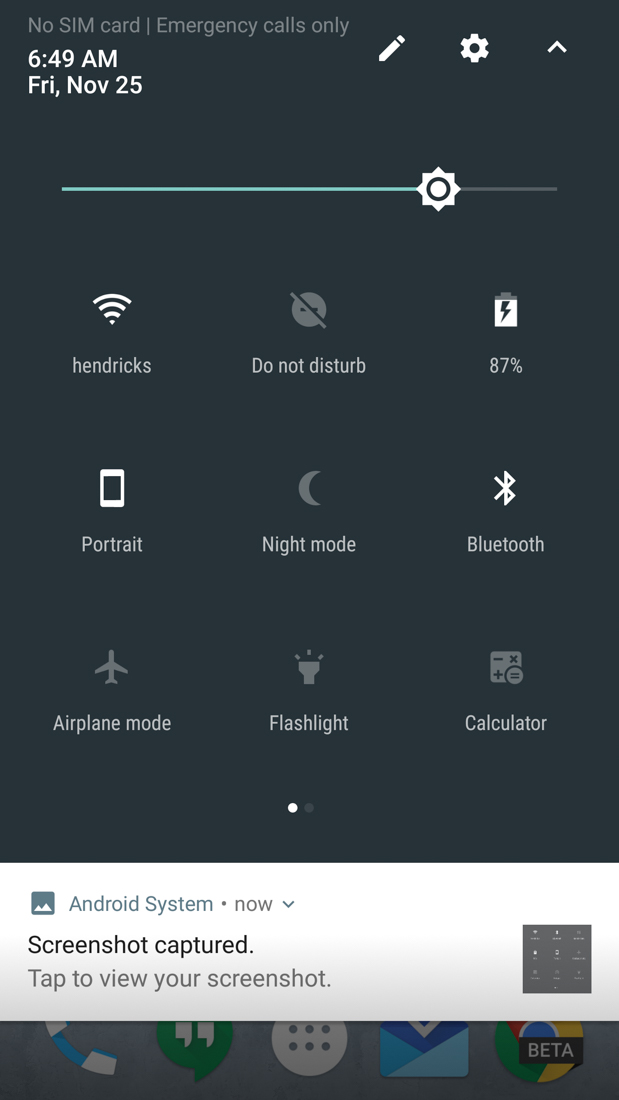 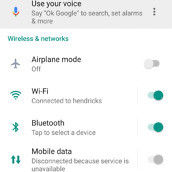 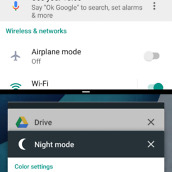 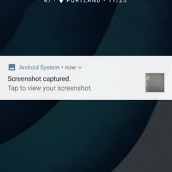 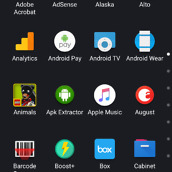 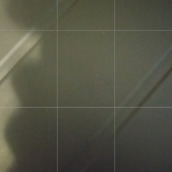 To check for the update, head into Settings>About phone>Software updates.

If you don’t own the unlocked HTC 10 and instead own a carrier variant, we don’t currently have a timeline for you.