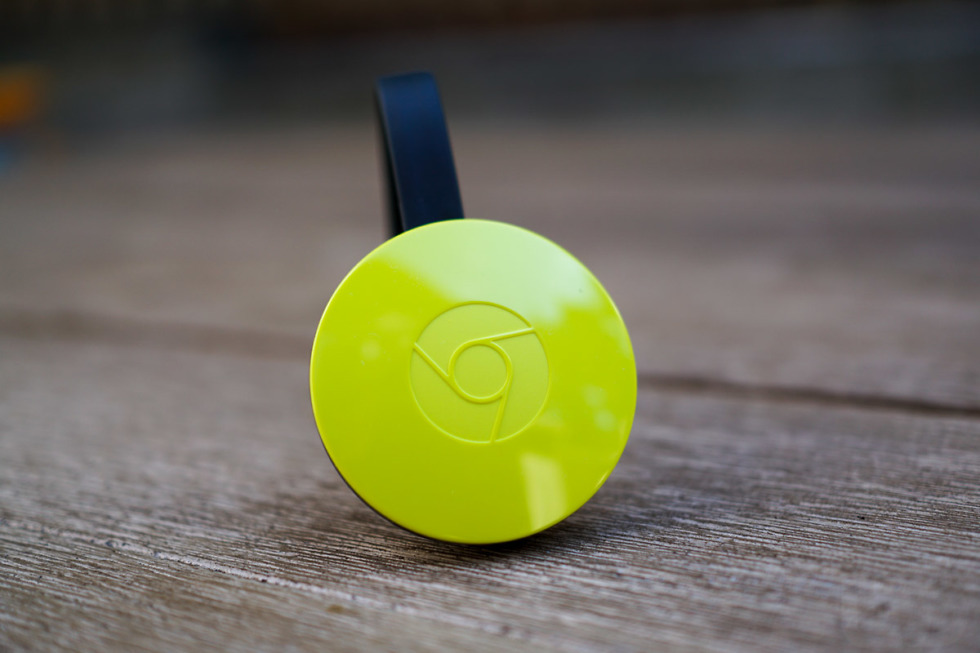 Confused? Try to keep up, will ya?

Google Cast, the technology behind TVs and speakers that allows you to Cast media throughout your house, is now also known as “Chromecast built-in.” Google announced the change last night through Twitter and by updating the @GoogleCast account to just @Chromecast. Check it out in the Tweet below.

Also, the Google Cast site now describes the tech as “Google Cast–also known as Chromecast built-in–is a technology that lets you cast your favorite entertainment and apps from your phone, tablet or laptop right to your TV or speakers.” In a way, that seems to be Google saying that Google Cast is still the technology, but for branding purposes, Chromecast is the future.

Why the change? Google hasn’t said, but honestly, the separation of Google Cast and Chromecast was always quite silly. While I’m sure many of us will still consider it casting to and from a TV or speaker, branding-wise, just saying that products have “Chromecast built-in” helps unify the experience. Instead of buying a Google Cast equipped product, you will instead buy a Chromecast equipped product. After all, Chromecast is the brand we all recognize, not “Google Cast.”

Then again, didn’t the Google Cast app just become Google Home? I give up too.

If Google provides any official word on the change outside of that Tweet, we’ll be sure to update this post.

“First, nothing about the technology has changed. We’re rebranding Google Cast to “Chromecast built-in” to help users identify the technology that they’ve come to enjoy and appreciate. The new branding officially starts in 2017, which is why you’ll see it slowly rolling out in the meantime.”